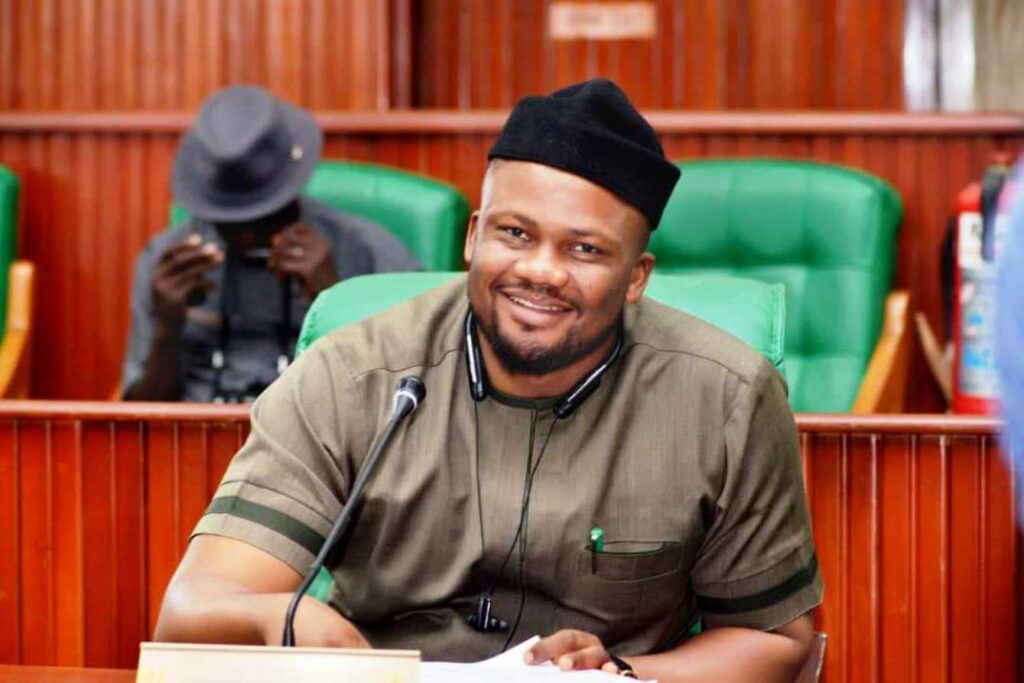 Edo House of Assembly, on Thursday, said it passed a total of 17 bills and 97 resolutions from June 2019 till date.

The Speaker, Marcus Onobun, disclosed this at a press briefing to mark the second anniversary of the current assembly, in Benin.

Onobun said that the assembly, during the period under review, passed progressive bills and resolutions geared towards impacting positively on the lives of the people of the state.

He said that the assembly also received a total of 22 bills, out of which 17 were passed and assented to by Gov. Godwin Obaseki.

“Five of the bills are pending at various committee stages, while a total of 97 resolutions were adopted.

“Similarly, during the period under review, a total of 56 petitions were duly received from members of the public.

“Some of them have been resolved and communicated to the relevant authorities for action, while others were being considered by various standing committees,” he said.

The speaker listed some of the bills passed to include: bill for a law to establish the Edo State College of Agriculture and Natural Resources and bill for law to provide for establishment of Edo State Sports Commission.

He commended the people of the state for their unflinching support and loyalty throughout the period.

“You all are part of our success story and I enjoin you to continue to avail us your immeasurable support and contributions.

“Your resolve, perseverance and dauntless support ensured that the dictates of the constitution and rule of law were strictly adhered to and upheld,” he added.

Onobun also thanked Gov. Godwin Obaseki for his unflinching support and favourable disposition towards the assembly.

He noted that the synergy between the executive and legislature had played a fundamental role in fostering socio-economic and political stability in the state.

The speaker assured the governor his cooperation would be reciprocated by giving prompt attention to executive bills before the lawmakers.

It was reported that the assembly was inaugurated on June 17, 2019

The 10-member assembly had declared vacant the seats of the 14 members-elect who did not present themselves for inauguration when it was proclaimed by the governor.

We are ready to resume CVR on June 28 — INEC