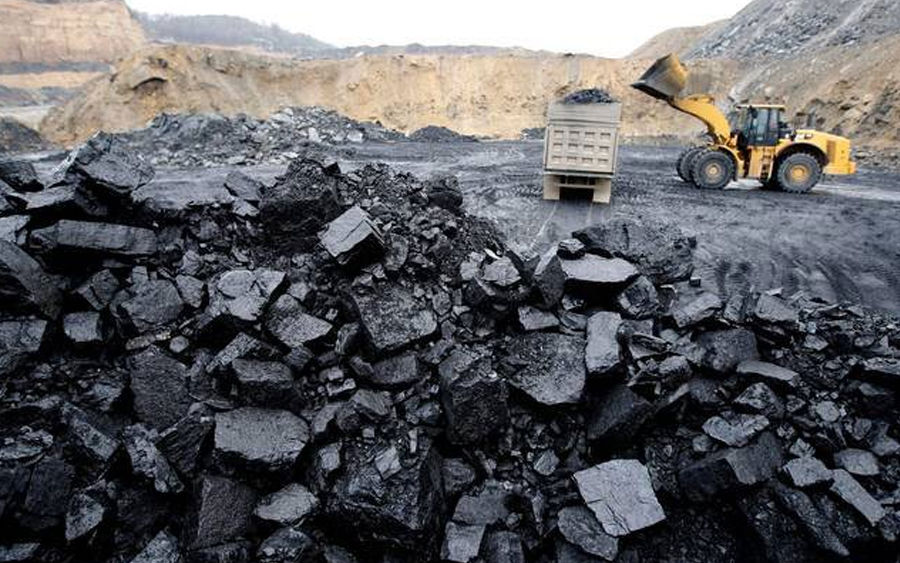 The Nigeria Extractive Industries Transparency Initiative (NEITI) says Nigeria earned N79.96bn from the solid minerals sector in 2019, according to its 2019 audit report on the sector, released on Sunday, in Abuja.

It said that the figure, which represented accruals to the Federation and other subnational entities, showed a 15 per cent increase when compared to the N69.47 billion recorded in 2018.

“And it is also the highest since 2007, when NEITI commenced reconciliation of payments in the solid minerals sector,” the report said.

A breakdown of the receipts showed that taxes to the Federal Inland Revenue Service (FIRS), on behalf of the federation, accounted for N69.92 billion or 87.4 per cent of the total, representing the highest flow to the federation’s coffers.

It revealed that fees and royalties paid to the Mining Cadastre Office (MCO) and Mines Inspectorate Department (MID) accounted for N2.37 billion (3.0 per cent) and N2,55billion (3.2 per cent), respectively.

Also, revenue accruals to the States stood at N5.1bn, representing a 42 per cent increase when compared to the N2.1bn recorded in 2018.

The NEITI report also disclosed that the outstanding amount of ₦8.887billion, which accrued from the solid minerals sector as at December 31, 2019, was distributed amongst the three tiers of government in May 2020, based on the extant revenue sharing formula.

Giving a breakdown of the distribution, the report showed that the Federal and State governments received N4.073billion or 45.83per cent and N2.065billion or 23.25 per cent respectively.

Local governments equally received N1.592billion or 17.92 per cent, while the balance of N1.155billion was distributed to only solid minerals producing states as their share of the 13 per cent derivation.

The report also disclosed that a total of 1,296 mineral permits were issued by the Mining Cadastre Office (MCO) in 2019, with the Small Scale Mining Leases category recording the highest with 602 permits granted, followed by 501 and 169 for Exploration Licenses and Quarry Leases respectively, while the least figure of 24 permits was recorded by Mining Leases.

The report further put the total volume of minerals produced in 2019 at 59.82mt, with a five-year trend analysis of minerals produced showing that a total of 224,188,056 metric tonnes were produced during the period, albeit the 2019 total production represented the highest in the five years reviewed.

On minerals exports, the report showed that the solid minerals sector accounted for N124.23 billion of the total government exports of N24.275 trillion for 2019, representing 0.51 per cent of total exports for the year.

As for the sector’s contribution to the economy, NEITI cited data from the National Bureau of Statistics (NBS) which stated that mining and quarrying contributed 0.26 per cent to GDP in 2019, a higher figure than the 0.18 per cent contribution in 2018.

“Nigeria’s GDP in 2019 was ₦144.210 trillion with contributions from the solid minerals sector totaling ₦368.99billion, representing 0.2per cent of the total amount.

No loss of life in Marina fire outbreak — LASEMA