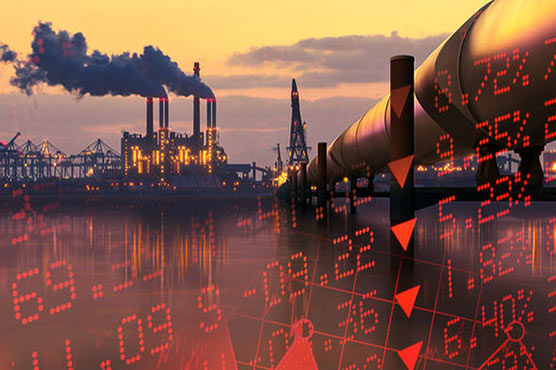 Oil prices fell slightly on Tuesday amid profit taking after rallying the previous day on hopes for a quick recovery in demand in the U.S. and Europe.

Brent jumped 1.9 per cent and WTI climbed 2.8 per cent in the previous session.

Both benchmarks have risen for the past four weeks on hopes of economic revival and expected pick-up in summer travel on the back of increasing vaccination coverage.

Meanwhile, expectations for an early return of Iranian crude faded after Ebrahim Raisi, an ultraconservative cleric who’s generally hostile toward the West, emerged as the winner of June 18 elections.

He’s due to take over from Rowhani in mid-August.

BofA Global Research raised its Brent crude price forecasts for the year 2021 and 2022, saying the global oil market will continue to be undersupplied.

The American Petroleum Institute is due to release its latest estimates of U.S. crude oil supply data later in the day.

Moghalu elected into board of UN group