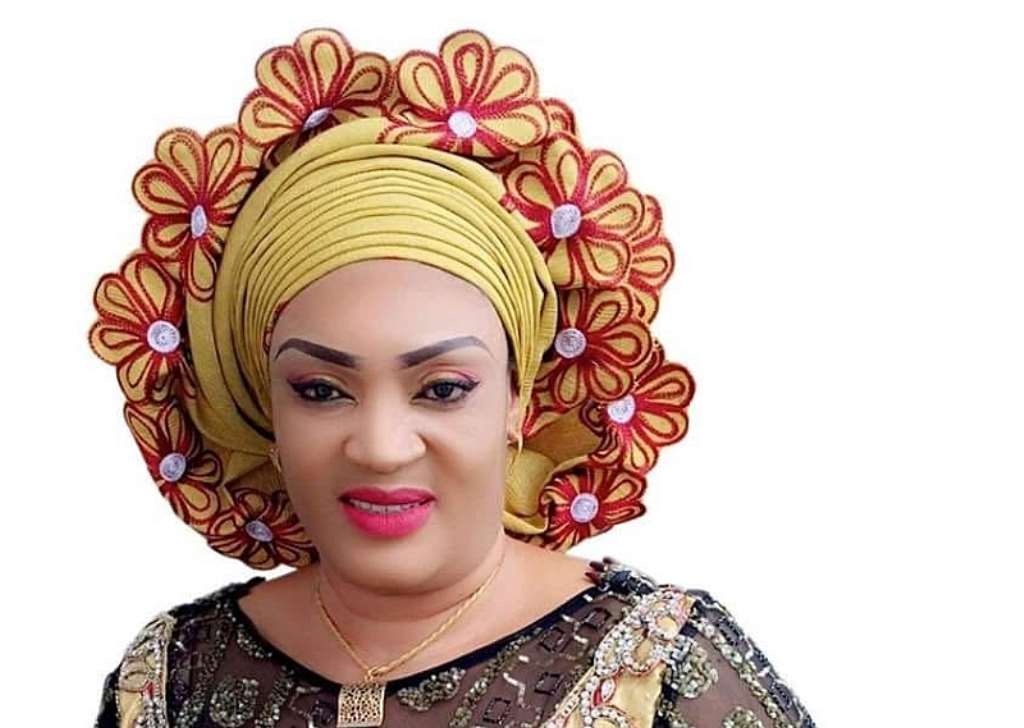 The wife of Ebonyi governor, Mrs Rachael Umahi, has urged the implementation committee of the Violence Against Persons Prohibition (VAPP) Law to begin proper execution of the law.

Umahi gave the advice on Tuesday in Abakaliki during Family Succor and Upliftment Foundation workshop and dissemination of VAPP law to mark 2021 International Day of Fistula.

The foundation is her pet project, with the workshop themed “Women’s rights are human rights, end fistula now”.

The governor’s wife, represented by her Special Assistant on Welfare, Mrs Patience Offor, called on heads of departments and social welfare officers at local government levels to drive the process to ensure true implementation of the law.

She also called on the the state working committee and traditional leaders to carry out the campaign to ensure that all forms of gender based violence were controlled and eradicated.

“I mandate all officers at the local and state government levels to disseminate information of fistula to mobilise clients for repair.

“The VAPP law is domesticated to end all forms of violence and to eradicate it. So carry out your duties effectively,” she said.

The governor’s wife further commended partners for their supports so far to her foundation.

Mr Benedict Essong, Representative of the United Nations Population Fund (UNFPA) in the state, reiterated its unalloyed support for the foundation.

Essong said the vision of the foundation raised the passion for addressing fistula and putting it on the same level with other major global initiatives.

“The initiative includes preventable material and new born deaths, ending female genital mutilation which is targeted at improving the well-being of people in the state and recipients from other states.

“UNFPA is the United Nations sexual and reproductive health agency whose mission is to deliver a world where every pregnancy is wanted, childbirth is safe and young person’s potential is fulfilled,” he said.

Ekwedigwe, in his presentation said about 20,000 cases of fistula were being recorded every year in the country with 13 centres offering surgical care to less than 5,000 fistula women each year.

He described fistula as abnormal communication between the female genital and urinary tract leading to uncontrollable leakage of urine face.

He explained that fistula was caused by prolonged obstructed labour, injuries during caesarean section and harmful traditional practices.

It was reported that Mrs Umahi declared the workshop open and distributed copies of the VAPP Law to ministries of justice and Women Affairs.

The event also featured lectures on causes, effects and prevention of fistula.