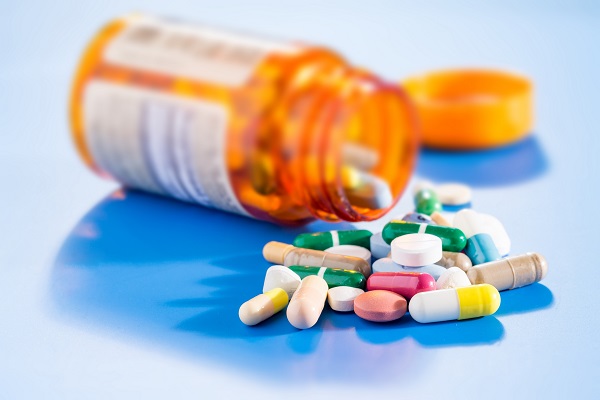 Gov. Douye Diri of Bayelsa has bemoaned the effects of drug use and abuse on Nigerian youths, saying it was destroying their future.

He stated this during a stakeholders’ Mega Sensitisation Campaign on Drug Abuse and Prevention in Yenagoa on Wednesday.

Diri said that his administration was commitment to the eradication of the scourge owing its adverse effect on the society.

The governor expressed his government’s readiness to make the state free of drug abuse.

He urged all hands to be on deck in the fight against drug abuse, saying that government and relevant agencies alone could not achieve the desired result.

Diri said that the setting up of the Bayelsa Drug Abuse Prevention and Rehabilitation Committee, was part of government’s efforts to rid the state of drug abuse and its consequences.

The governor added that he had directed the construction of a psychiatric hospital, which would be completed within one year.

He charged youths in the state to shun drug abuse in order to safeguard their future and fulfil their dreams.

“Drugs and crime go together. The best approach to stop crime is to stop the youths from the use of illicit drugs. We all have the responsibility to check drug abuse as it is not the duty for only government.

“We will stop at nothing until all parts of Bayelsa are free of drug abuse and its effects.

“We cannot afford to have our youths involved in drug abuse. Some of them are very brilliant. Rather than choosing life, they have chosen the path of death,” he said.

In his remarks, Chairman and Chief Executive Officer of the National Drug Law Enforcement Agency (NDLEA) retired Brig.-Gen. Buba Marwa, represented by the Secretary of the agency, Mr Shadrach Haruna, lauded the state for the efforts at eradicating illicit drugs abuse.

Marwa said the initiatives to combat drug peddling and use by the state government were in line with the policy of the agency.

He called on all tiers of government and traditional rulers to support the fight against drug abuse.

Stolpe said recent statistics suggested that drug use prevalence in Nigeria was very high and that the South-South ranked the highest.

According to him, drug control stands on three perspectives – enforcement, prevention, treatment and cure, which he said must have equal attention and resources.

The UNODC country representative noted that the Bayelsa government had shown commitment to combat drug use and commended Gov. Diri for constituting a committee on drug prevention and as well dedicating a health facility for drug treatment.

He promised to work with the state to rid it of the scourge.