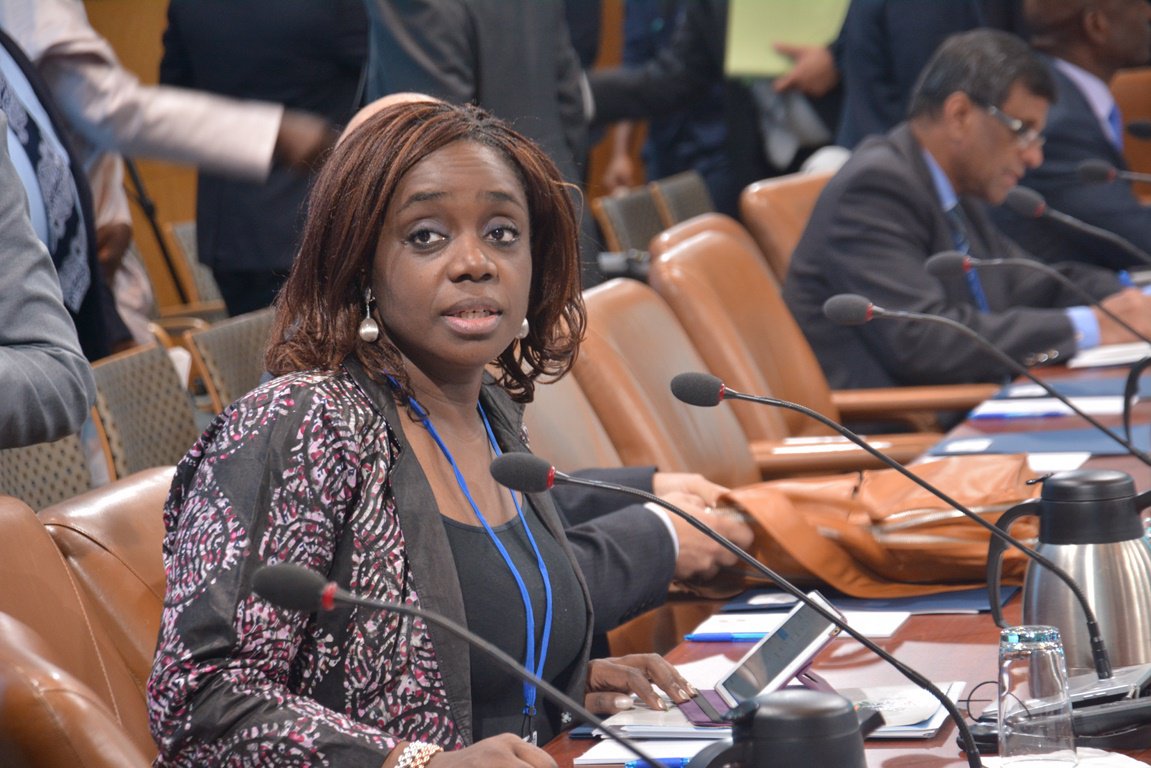 A Federal High Court in Abuja has ruled that former minister of finance, Kemi Adeosun did not require National Youth Service Corps (NYSC) certificate for appointment into political office in the country.

The court also ruled that she was ineligible to participate in the scheme.

Adeosun resigned in 2018 after she was accused of forging an NYSC certificate.

Justice Taiwo Taiwo in a judgement on Wednesday ruled that she was ineligible to participate in the scheme when she graduated at 22 because she was then a British citizen.

According to the ruling, she was not supposed to present herself for the service, as at the time of graduation, because under the 1979 constitution which was in force as at that time, she was not a Nigerian citizen, either at her graduation or when she turned 30.

The court further held that the constitution does not require her to present her first-degree certificate, or any other one, including the NYSC certificate, to be appointed a minister.

Justice Taiwo Taiwo added that the ministerial appointment of Adeosun, was not unconstitutional and illegal, even without presenting an NYSC certificate.

The judge proceeded to grant the four reliefs sought by the plaintiff, to include “a declaration that the plaintiff, being a United Kingdom citizen as at 1989 when she graduated from the University of East London, London, the United Kingdom at 22, she was ineligible to participate in the National Youth Service Corps scheme, established by the National Youth Service Corps Act, CAP N8, LFN, 2004.”

The judgment ‎was on a suit marked: FhC/ABJ/CS/303/2021 filed by Adeosun, with the Attorney General of the Federation (AGF) as the sole defendant.