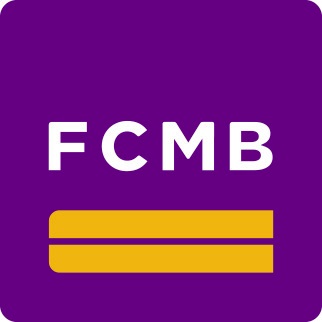 FCMB Group Plc announced that it had purchased a 60 per cent stake in AIICO Pension Managers Limited through a corporate disclosure on Tuesday.

AIICO Insurance confirmed the announcement on Wednesday with a notification to the Nigerian Exchange Limited and the investing public that it had sold 33.9 per cent of its shareholding in AIICO Pensions which added to the 26.1 per cent FCMB bought from other shareholders in the company made FCMB a majority shareholder. This was lower than a 70 per cent stake earlier stated to the NGX.

FCMB said, “The acquired stake was reduced from the initial 96.3 per cent stake in our notification to the NGX on 25 June 2020 to comply with the transaction structure approved by regulators.”

The company added that the acquisition was to combine the activities of its pension management subsidiary, FCMB Pensions Limited, with that of AIICO Pensions to build a stronger and more resilient business.

AIICO was quoted as saying, “In line with the approval from the National Pension Commission, the transaction is subject to a merger of AIICO Pensions and FCMB Pensions.

“This is in compliance with the PENCOM’s circular ref: PENCOM/INSP/CIR/SURV/15/03 of September 21, 2015, which states that ‘no individual, group of individuals or company shall have direct or indirect ownership/shareholding of 5 per cent and above in more than one licensed Pension Fund Operator’.

“Therefore, following this sale, AIICO Pensions cases to be a subsidiary of AIICO Insurance and has now become an indirect subsidiary of FCMB Group Plc.”