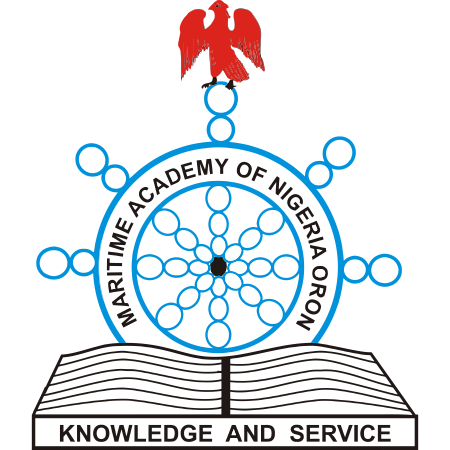 The Senate on a Wednesday passed a bill to upgrade the Maritime Academy, Oron in Akwa-Ibom state into a full-fledged University of Maritime Studies.

Also passed was a bill to establish the Institute of Information and Communication Technology, Ogoja, Cross River state.

Both bills were passed by the upper chamber after the presentation and consideration of two separate reports by the Committee on Tertiary Institutions and TETFUND.

Senator Sandy Onuh (PDP, Cross River Central), in a presentation on behalf of the Committee’s Chairman, Ahmad Babba Kaita (APC, Katsina North), said upgrading the Academy into a university would help Nigeria in achieving the prerequisites of the International Maritime Organization convention on standard of training, certification and watch-keeping for seafarers.

According to him, the university would afford students the opportunity to specialise on international shipping and waterways transportation, port operations, management as well as exploitation and exploration of oil and gas as boost for Nigeria’s economy.

Onuh observed that Nigeria presently records loses in the maritime sector, a development which, according to him, was largely due to deficits in manpower and seafarers.

He lamented that the country commits resources in search of university degrees, postgraduate research degrees and professionals from all facets of the maritime industry outside Nigeria.

“The Maritime environment requires highly trained personnel to manage the country’s enormous natural endowment and resources on our offshores, international shipping, oil and gas and expansion of coastline with waterways for a viable coastal and inland water transport industry”, the lawmaker said.

He added that the upgrade of the Maritime Academy into a university would benefit host communities in the South-South geopolitical zone and Nigeria as a whole.

Meanwhile, the Senate on Wednesday received the report of the Committee on Education (Basis and Secondary) on oversight visits to Ministry, Departments and Agencies (MDAs).

The report was laid during plenary by Senator Eyakenyi Akon Etim (PDP, Akwa-Ibom South), on behalf of the Chairman of the Committee, Senator Ibrahim Gaidam (APC, Yobe East).