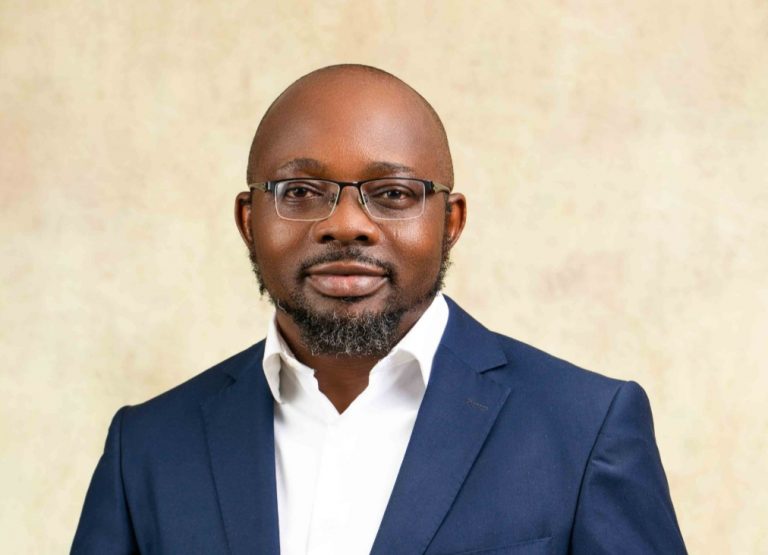 PDP says it has started door-to-door campaign in Amuwo-Odofin Local Government Area as a build-up to the July 24 council polls in Lagos State.

The party’s chairmanship candidate, Mr Adedayo Adesoye, told ou reporter on Thursday in Lagos that the campaign became necessary to sensitise voters on the importance of electing the best candidates.

He commended the party’s Independent Campaign Organisation (ICO) for what he described as “an aggressive move” to reach the citizenry in the riverine areas.

“I believe that you cannot keep doing the same thing over and over and expect a change.

“There are places, even in the waters, that no party can go, but to the glory of God, we have been able to break boundaries by showing them the good intent we have for them,” he said.

Adesoye said another strategy used by the ICO to create awareness was to include the date of the election in the party’s campaign posters.

Speaking on voters’ apathy, he said statistics of the last chairmanship election in the area showed that there was a huge gap between the number of registered voters and the number that actually voted.

The chairmanship candidate said if elected, he would focus on youth and grassroots development; access to community healthcare and collaboration with Internet Technology giants to create jobs for youths.

Adesoye urged voters not to stay in the comfort of their homes on Election Day, but to come out en-masse to ensure that they elected the best candidates on July 24.