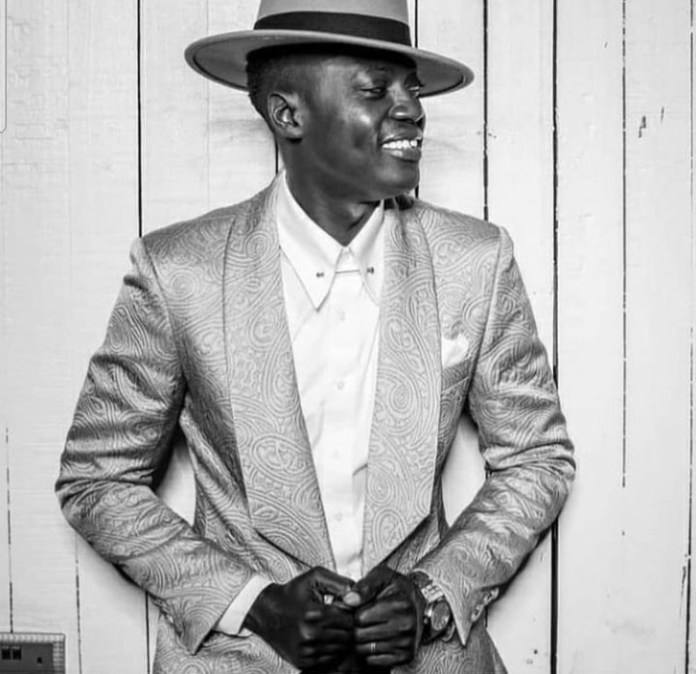 The Creative Industry Group (CIG) says the death of Sound Sultan is a unique loss to the industry.

Amb. Felix Duke, CIG president said this, in an interview with our reporter on Monday in Lagos.

Duke said the place of the 44-year-old, who died of throat cancer on Sunday in America, would be difficult to feel because Sound Sultan was unique artist whose kind of music stood out.

“Sound Sultan came as a shock to the industry; he was an easy going artist, talented, dedicated, an artist with good sense of humour, who didn’t have problems with anybody.

“He was always smiling, social, friendly, respectful, humble and very hard-working, we have lost a unique talented artist whose kind of music stands out.

“We in the CIG will miss Sound Sultan as a great artist that have made us proud; there is no doubt that we have lost a wonderful soul,” he said.

He extended the group’s condolences to the family. “May God grant the family the fortitude to bear this painful loss,” he added.

Duke said that Sound Sultan would always be celebrated by the CIG and prayed against untimely death in the industry.

It was reported that the remains of the artist, a Muslim faithful, was buried on Sunday in Brooklyn, New York, USA, according to Islamic rites.

Sound Sultan released his debut album, ‘Jagbagantis’ in 2000 and in 2012 he was made a UN Ambassador for Peace for his Exemplary Lifestyle.