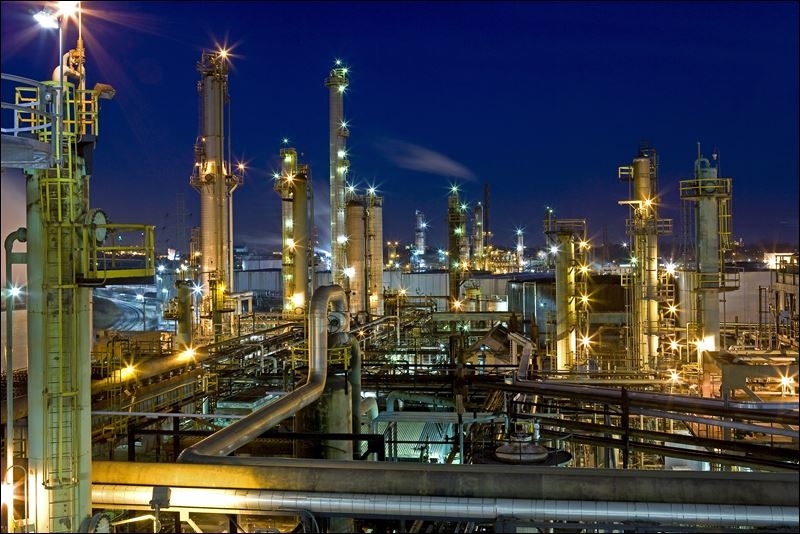 Onochie told newsmen in Abuja on Tuesday that the PIB in its current form had been fashioned to divide Nigeria the more, with the reduction of royalties payable to oil-bearing communities in the Niger Delta.

On July 1, NASS passed the PIB after 20 years, setting the tone for the legislation to be exploited in the effort to revamp the nation’s petroleum industry.

“The consequence of the bill is that it will increase irredentist agitations, vandalism of oil installations, bunkering, revenue loss and endemic militancy in many oil-bearing communities in the resource-rich Niger Delta.

“The PIB has taken about 20 years to be worked to become law; now it is designed and destined to divide Nigeria even more. This should not be because it’s wrong to create more problems in a bid to solving the problems.

“How can we justify the view that passage of pipelines through a community is equivalent to actual exploration or extraction of oil and gas; hosting production facilities or actual production?’’

According to Onochie, once assented to by the president, the PIB will become another instrument of division, oppression and disunity in Nigeria, especially in Niger Delta communities.

“I urge distinguished senators and honourable members to revise the PIB or better still defer it to the moment when restructuring will further unite and strength Nigeria.

“This is because if the gold currently being extracted commercially in Zamfara and Osun States is transported by road and airplanes, does it make states along the passage routes gold-producing states?

“The same analogy must be extended to the new position on passage of oil and gas pipelines as basis of re-categorisation of oil producing communities. Truth should guide our actions and consciences to the glory of God and our fatherland.

On the Electoral Act Amendment Bill, he described the rumoured stoppage of electronic transmission of voting results before the final stage collation as a fraud against democratic ethos.

He also criticised what he termed the effort to hike campaign funding to billions of naira, whereas it had been impossible since 1999 to control the influence of money politics in Nigeria.

“The impression now is that INEC is being tele-guided by unseen hands to thwart the will of Nigerians during the 2023 general and elections,’’ he said.

Onochie said that every effort should be made to extend or increase electoral progress and development.

“The use of inviolable but verifiable processes such as electronic voting, instant votes counting, instant conclusive collation and electronic release of results is the path of development and progress demanded by Nigerians of all creeds.

“This must be from start to finish – there are available IT software to implement this and INEC cannot be deterred to include this in the current Electoral Act Amended Bill for presidential assent, to be used in 2023.’’

On the controversy over the screening of Ms Lauretta Onochie as INEC commissioner, he noted that the 1999 Constitution is explicit.

“Anyone known to be a member or closely associated with a political party cannot occupy a key position as INEC commissioner,’’ Onochie said.

He said that although he shared the same surname with Laurreta, whom he said was not related to him in any way, the nomination ought to be withdrawn in the interest of fair play.

Meanwhile, the senate has rejected the confirmation of Ms. Onochie as an INEC commissioner, ending days of intense controversy on the matter.