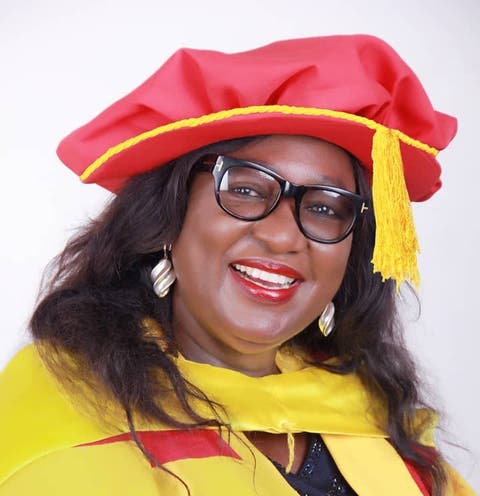 The Vice Chancellor of the University of Calabar, Prof. Florence Obi, has re-affirmed her commitment to students’ welfare by her administration.

Obi gave the assurance when the Institution’s male soccer team paid her a courtesy visit at the University’s Council Chambers on Wednesday in Calabar.

She assured the team of Management’s support towards their participation in the annual football competition for tertiary institutions in Nigeria.

The Vice Chancellor urged the team not to relent in their quest for glory, saying; “it’s a great sacrifice to render service to the university”.

“I appreciate you for combining study with rendering sacrificial payless service to the university,” she said.

The VC congratulated the team for being the competition’s defending champions; even as she urged them to do their best to defend the trophy by bringing another one home.

Obi charged the team to continue to be the best by working as a team and not be intimidated by other teams.

“Watch out for each other, remain focused, represent the university well,” she said.

Earlier, the Director of Sports, Dr Blessing Anam, said the aim of the visit was to intimate the VC of the readiness of the team to take-on all comers in the upcoming annual tournament.

The Director also said that the team, which is in high spirit, was there to get her motherly blessings.

Highpoint of the event was the ceremonial presentation of the trophy won in 2019 to the Vice Chancellor.