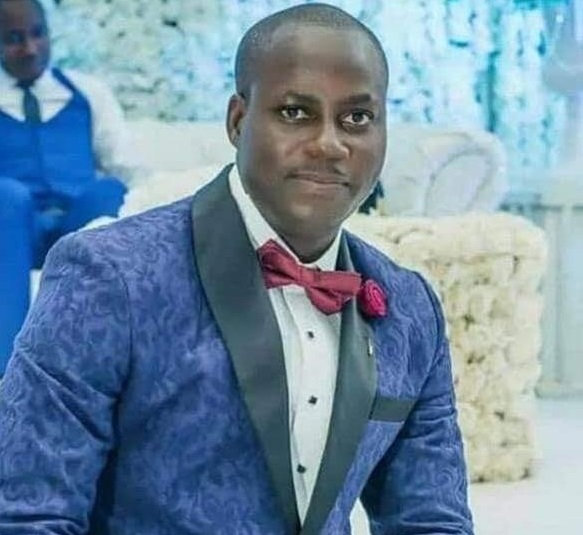 Ondo State Governor Oluwarotimi Akeredolu, has said the killing of ace broadcaster, Bunmi Afuye during a bank robbery was painful, pathetic and unbearable.

It was reported that Afuye was hit by a stray-bullet during a bank robbery at Ilara-Mokin on Thursday.

Until his death, he was the Public Relations Officer of a private university, Elizade University in Ilara-Mokin in Ifedore Local Government Area of Ondo State.

Afuye, an Ekiti indigene, was killed alongside a policeman and motorcyclist during the robbery.

In a statement by the Chief Press Secretary to the Governor, Richard Ilesanmi on Friday in Akure, the governor said his death had cost the journalism profession a bright and upcoming star.

Akeredolu said the late Afuye was particularly close to the state government, especially his candour and carriage and brilliant delivery at functions he had reasons to grace.

“His demise is not just painful. It is very pathetic and unbearable,” the governor said.

The governor expressed his condolence to the wife, children, family, the university community and the Nigeria Union of Journalists (NUJ).

Akeredolu said he had directed security agencies to ensure the perpetrators of the crime were apprehended and brought to book.