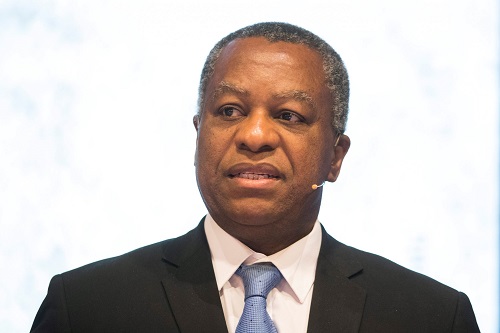 Minister of Foreign Affairs Geoffrey Onyeama says All Progressives Congress (APC) executive members in the proposed party congresses in his ward must emerge through credible contests.

The minister assured members of the All Progressives Congress (APC) in his Eke Ward of a peaceful conduct of its proposed congress.

The minister said that the meeting became necessary following the need to unite members of the party in the area and fire them up for the task ahead.

The minister said that his desire was to sustain the prevailing peace in the party having overcome the challenges that befell the APC in the state.

“It is basically a get together before the congresses. It is for the process to be peaceful and and to have unity and inclusion.

“We have had a lot of challenges in APC and I felt that I have the responsibility to bring everybody together. The most important thing here is the party.

“We should subordinate ourselves to the ideals of the party and not personalise issues,” he said.

Onyeama said that he was not interested in imposing members of the ward executive on the people adding that such people would emerge through a free, fair and credible contest.

“We have to come together to choose the best people to lead us,” he said.

The minister called on all members of the party in the ward to work as one in order to form a formidable force that would compete fairly well with other political parties in the area.

A member of the party from Ogui Agu Eke, Mr Anayo Agu, appealed to Onyeama to do all within his powers to unite members of the party in the area.

Agu said that the party was torn by factions but described the meeting as a timely intervention to unite members.

Also, Mr Augustine Umeh appealed to members of the party in the area not to be discouraged by what was happening as that was part of politics.

Umeh, however, said that it would be wrong for anyone to usurp the position of the minister as the leader of the APC in Enugu State being the highest ranking political office holder from the state.