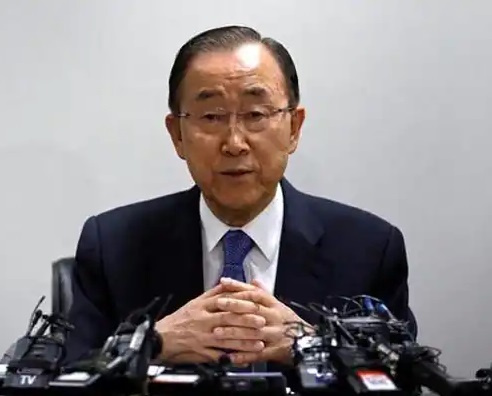 A former Secretary-General of the United Nations (UN), Ban Ki-moon, has been re-elected for an additional four-year term as Chair of the International Olympics Committee (IOC) Ethics Commission.

Ban’s re-election took place at the 138th IOC Session on Tuesday in Tokyo.

The South Korean has been in that role since 2017.