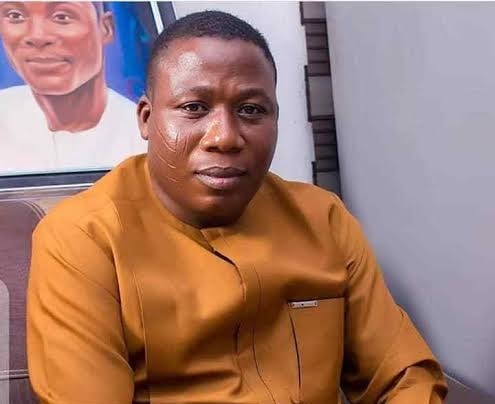 Alliyu revealed this in a statement obtained by reporters on Tuesday.

According to him, the Federal Government of Nigeria through INTERPOL got Adeyemo aka Sunday Igboho and his wife, who is a German citizen, arrested on Monday night at an airport in Benin Republic, one of Nigeria’s neighbouring countries in the West African sub-region. Igboho was arrested while he tried to catch a flight to Germany with his wife.

The senior advocate urged the government of Germany, Benin Republic and the international community “to rise up and curb the impunity of the Nigerian Government by refusing any application for extradition of our Client who already has application before the International Criminal Court duly acknowledged”.

Igboho: Beat security at Benin and the eventual arrest