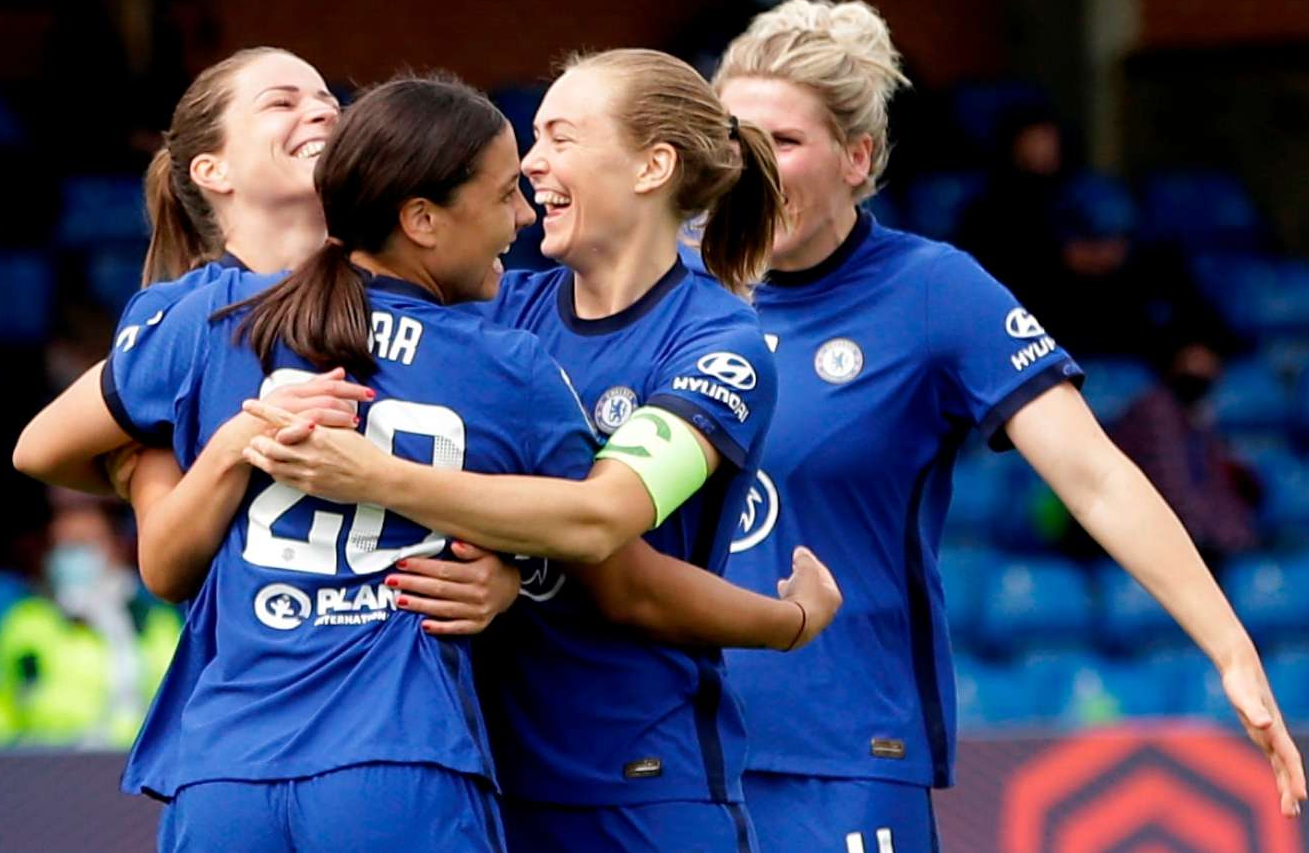 Chelsea FC will begin their Women’s Super League title (WSL) defence with a trip to London rivals Arsenal, after the fixture list for the 2021-22 season was released on Friday.

Manchester City, who finished second last season, travel to Everton, while their cross-town rivals Manchester United host Reading in the opening round.

Promoted Leicester City will make their top-flight debut at Aston Villa and Tottenham Hotspur kick off their campaign at home to Birmingham City.

The first round of fixtures is scheduled for Sept. 3-5, four weeks after the women’s soccer event at the Tokyo Olympics.