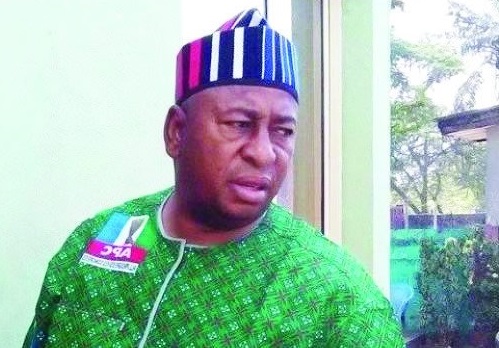 The Benue Chapter of All Progressives Congress (APC), says it plans to elect its leaders in the upcoming congresses, through consensus method.

This is contained in a statement by the state APC Caretaker Chairman, Mr Abba Yaro on Monday in Makurdi.

Yaro said the action was based on the directive of the National Working Committee (NWC) of the party.

He urged stakeholders to hold meetings in their various wards and arrive at consensus candidates, where possible.

Yaro said election should take place only in areas where no consensus was reached, advising party members to strictly adhere to the guidelines as released by the national secretariat of the party.

He said the party has begun the issuance of ward nomination forms to aspirants seeking positions at the congresses.

Yaro said the distribution of forms would end on Wednesday as prescribed by the national secretariat of the party.

He, however, said that the forms would only be issued to aspirants with evidence of payment of party dues.

Meanwhile, the APC has invited the suspended officials from Gwer East, Mr Terfa Ikyerave and Prof. Hyacinth Orbunde to an emergency meeting in Makurdi.

Yaro said the meeting was aimed at resolving the crisis in the area once and for all.