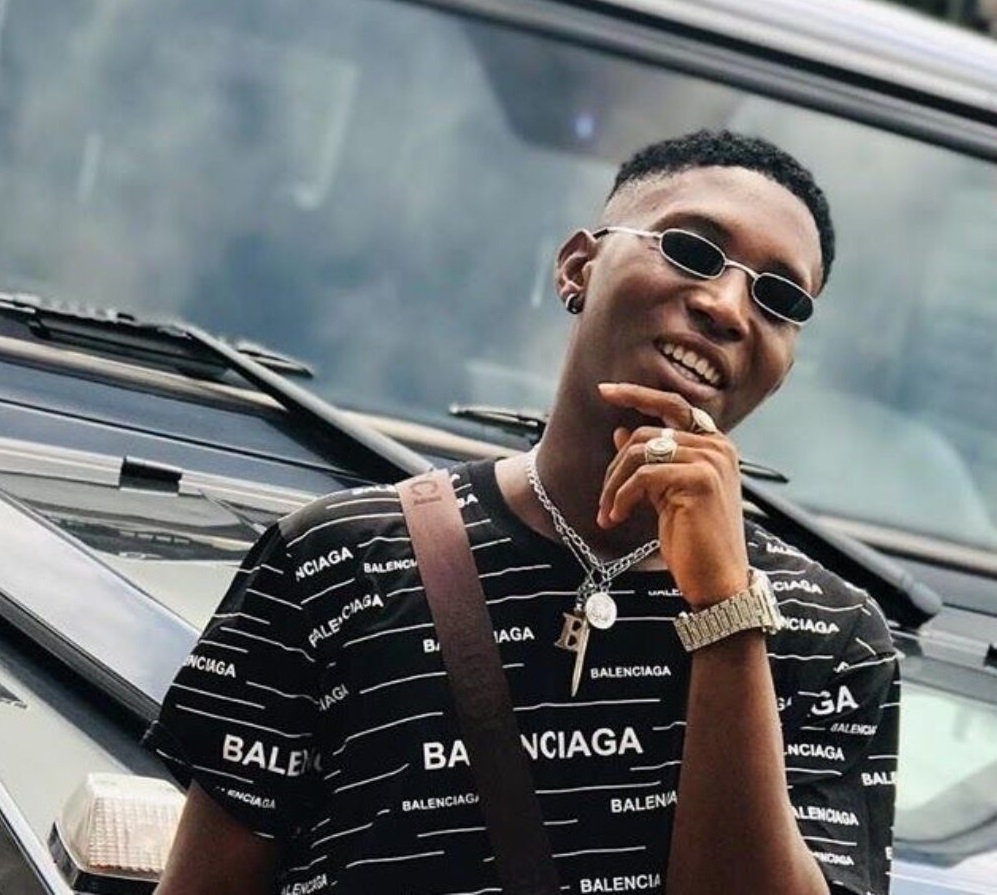 YouTube Music on Tuesday announced the 2021cohort for Foundry with Nigeria’s Akinbiyi Ahmed known professionally as Bella Shmurda and 26 others to receive Foundry Programme grant to invest in their content and channel development.

Addy Awofisayo, YouTube Partnerships Manager made this known in a statement.

She said that through the programme, artists would also have combined access to resources and teams that would enable them to create and launch their music with greater impact and global reach.

Awofisayo said that the 2021 Foundry Class reinforced YouTube’s commitment to supporting Nigeria’s next generation of global music stars; and playing a part in developing individual talent.

She said that the Foundry programme ensured that artists could be independent and still have a successful career in music with the support of platforms like YouTube.

According to her, artists will have access to YouTube partner support and workshops, marketing, social and press promotion, its global artist development programme with a mission to support independent musicians.

She said this would help to build sustainable career.

Shmurda, from Nigeria, joins the list of 27 artists representing 14 countries and a broad spectrum of musical heritage this year.

“Artists are navigating a new, increasingly digital industry this year.

“To adapt and grow, they are finding new ways to create content, connect with fans and generate revenue.

“This year’s Foundry class celebrates artists and their courage and reduces barriers to entry,” she said.

Awofisayo said that foundry was launched in 2015 and was initially run as a workshop series at YouTube spaces.

According to her, since 2017, the programme has focused on long-term partnerships with independent artists and expanded internationally.

She said it had supported more than 150 developing artists across 15 countries, including breakout alumni like Arlo Parks, Dave, Dua Lipa, Lime Cordiale, Gunna, Tems, amongst others.

Awofisayo said that the Foundry class of 2018 included Niniola and Adekunle Gold, Lagos-born Tems were part of the 2020 class.

She, however, said that 27 artists were selected from 14 countries which includes Ambar Lucid, U.S.; Bad Milk, Colombia; Bella Shmurda, Nigeria; Blessd, Colombia; Chilldspot, Japan, amongst others.