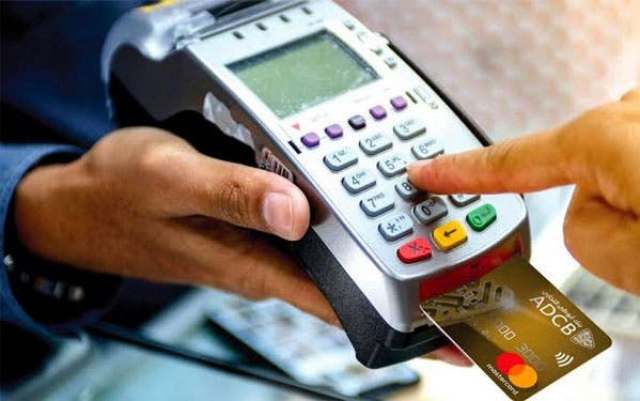 The police charged Usman with joint act and assisting in concealment of stolen property.

The Prosecution Counsel, Babajide Olanipekun told the court that the defendant offered his POS company account domiciled at Access Bank for the tranfer of N2.7 million from the account of one Monday Chukwu to his company account.

Olanipekun alleged that the defendant fraudulently committed the offence with others, who are at large between Dec. 23, 2020 to Jan.1.

The prosecution counsel said the offence contravened the provisions of sections 79 and 319 of the Penal Code.

The defendant, however, pleaded not guilty.

The defence counsel, Gambo Magaji prayed the court to grant his client bail in the most liberal terms, citing Section 162 and 158 of the Administration of Criminal Justice Act (ACJA).

The prosecution counsel however opposed the bail, drawing the attention of the court to the prevalence of the offence in the society and urged the court to exercise its discretion judiciously.

Magistrate Ubangari Ahmad admitted the defendant to bail in the sum of N600, 000 with two reasonable sureties in like sum.

Ahmad ordered that the addresses of the sureties must be verified by the prosecution counsel.

He adjourned the case until Sept.2 for hearing.