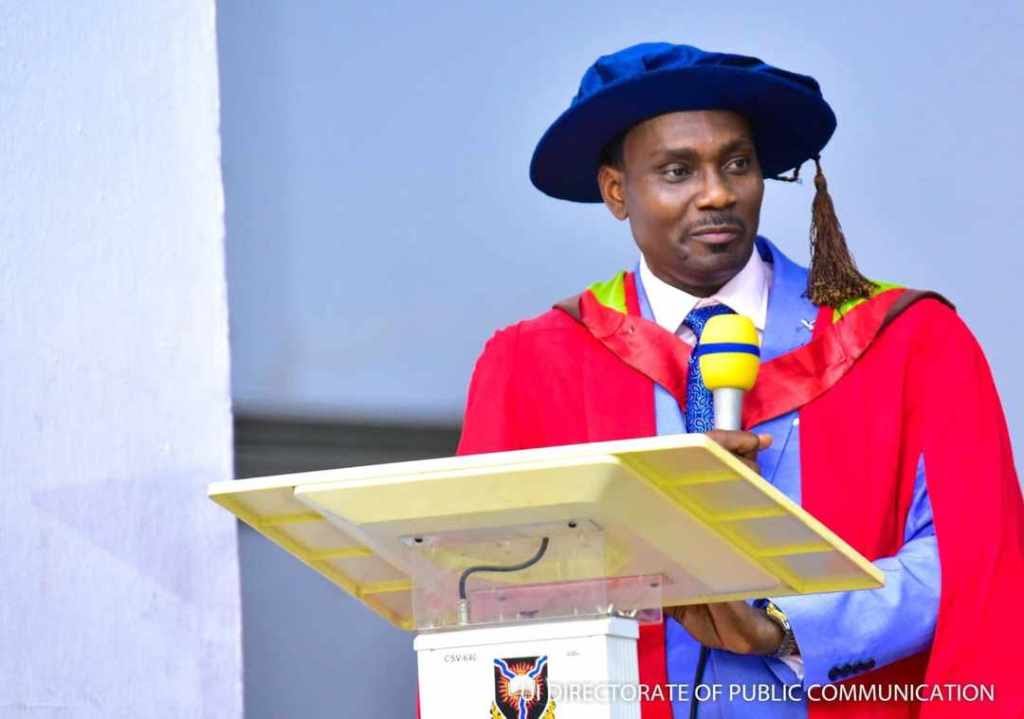 The Acting Vice-Chancellor, University of Ibadan, Prof Adebola Ekanola, says that the death of the foremost virologist, Prof David Olaleye, will create sad ripples in the fight against COVID-19 pandemic in Nigeria.

The V-C said this in a statement signed and released to newsmen by the University’s Director of Public Communication, Mr. Olatunji Oladejo in Ibadan on Wednesday.

He added that the death of Olaleye which occurred on Tuesday would also create a massive gap in the fight against COVID-19 pandemic in the country.

Ekanola described the late Prof. Olaleye as a first rate intellectual, academic and virologist, who stood out as one of the best in his generation.

The Acting V-C said, “I am grieved to receive the sad news of the call to glory of our dear intellectual giant and one of Africa’s foremost Professor of Virology, Prof. David Olaleye, who passed away in the early hours of Tuesday.

“He was the Head of the Virology Laboratory of the Department of Virology in the College of Medicine of our University which served the purpose of conducting COVID-19 tests and providing useful insights in the fight against the pandemic in many fora until he passed on.

“The death of Prof. Olaleye is not only a great loss to his immediate family, but to the entire academic community. We will sorely miss his deep intellectualism and great academic inspiration.

“In coming to terms with the passage to eternity of our most respected Professor, we take solace in the fact that, by his scholarly contributions, he has bequeathed a great legacy which will keep his memory alive eternally.

“On behalf of Council, Senate, Congregation, Management, staff and students of the University of Ibadan, we pray for the repose of our distinguished Professor.

“May he enjoy eternal rest in the bosom of our Lord. Adieu Professor Olaleye!” Ekanola said.