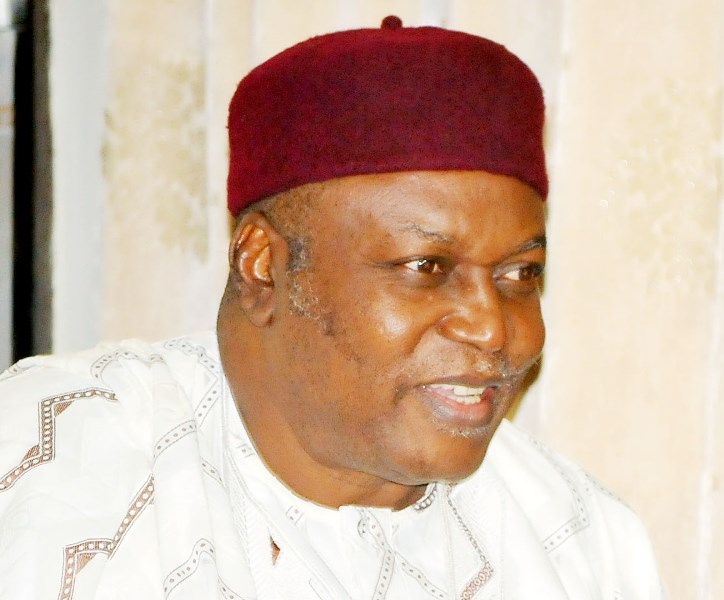 The forum gave the congratulation in a statement by its Director-General, Hon. C.I.D. Maduabum in Abuja on Friday.

He said that Ishaku had been a great asset to the forum, an icon of service and hope to the people of his state and Nigerians.

Maduabum said this was especially at a time of national challenges in form of dwindling resources to the states, unparalleled situation of insecurity especially in Taraba where many lives have been lost.

“Conversely, in the face of these avoidable challenges, you have remained resolute in the pursuit of peace and actualisation of your peoples driven agenda, of the execution of wholesale socio – economic infrastructure to the people of Taraba.

“Your uncommon achievements so far under the “Rescue Taraba” initiative are very visible for all to see,” he said.

Maduabum said the PDP governors celebrated Ishaku peace initiatives which had restored peace to nearly all aggrieved stakeholders in the state.

He said that the forum also noted the prompt payment of workers’ salaries without fail every month end.

He said “Jalingo, the capital of your state was without water for upwards of 10 months before your assumption of office.

“The situation has been different under your watch, with water now taken for granted by residents of Jalingo.“

He said that while the governor had sunk countless boreholes in many communities, in the state, he had also done well in road reconstruction, rehabilitation and maintenance.

“Under your leadership, the Bali-Serti-Gembu road, a road that has immense value to the state is now wearing a new look.

“The road is the gateway to the famous Gashaka Gumti National Park which is the largest games reserve in the whole of West Africa with its famous fauna and flora. The road also leads to the multi – billion Naira Mambilla Dam project.

“Your achievements in power, education, agriculture, women empowerment and youth and sports are too numerous to be enumerated here,” he said.

Maduabum said that the forum under the under the leadership of Governor of Sokoto State, Aminu Tambuwal, celebrated Ishaku.

He prayed that God Almighty grant him the courage, wisdom, strength and good health to continue his good work for the benefits of the people under the “Rescue Taraba” initiative.

He said “We thank God Almighty for His for kindness and blessings of good health, wisdom and family on you in the last 65 years and pray that his fortitude will continue to enrich your life and service to the people of Taraba State in particular and Nigerians in general.”

CVR: We are positioned to serve Nigeria better – INEC