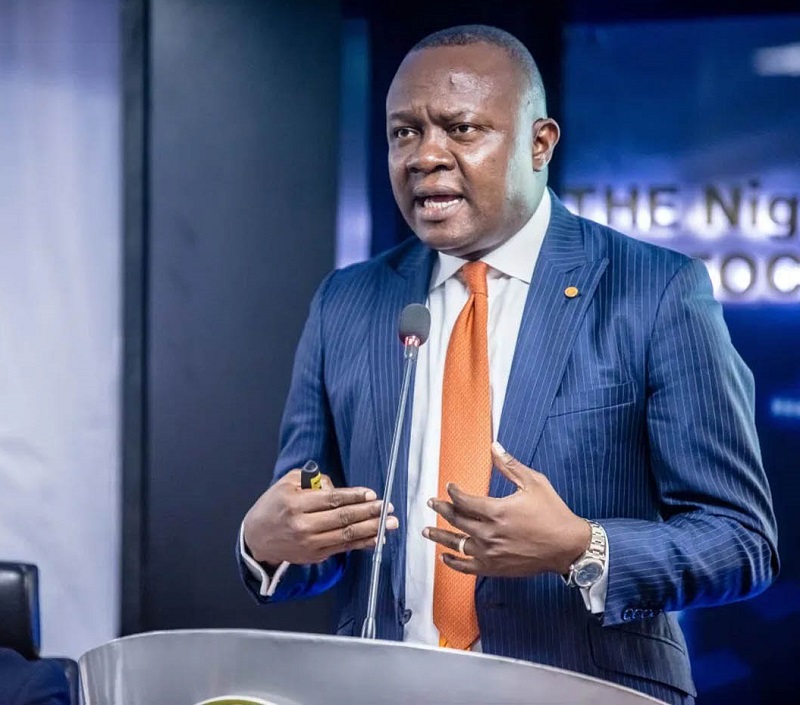 Mr Valentine Ozigbo, candidate of the Peoples Democratic Party (PDP) in the Nov. 6 Anambra governorship election, says he selected Mrs Azuka Enemo, as his running mate, based of her integrity.

Ozigbo said this when he spoke with newsmen on Tuesday in Awka, saying that Enemo was not imposed on him contrary to insinuations in some quarters.

“I decided to run along with Mrs Azuka Enemo because of her huge integrity and large support base, nobody imposed her on me.

Ozigbo, also the immediate past president of Transcorp Nigeria PLC, said he chose Enemo based on her experience, as well as her religious background as a devoted Anglican.

“The fact that I ran an election primary for two years in the state should have given me an idea of who my deputy would be, though I didn’t decide on that even after the primaries.

“I am not one of the people who go to politicians to make empty promises, I engage the leadership of Anglican Communion to get my deputy.

“I had to be thorough about the choice of running mate because she must be someone I have full confidence in,” he said.

Ozigbo said he also considered the electoral value of Enemo, who hailed from Anambra North, before selecting her as his running mate.

He admitted that a list of possible candidates was sent to him in the past but he turned it down.

Ozigbo said he did not consider the list not because the individuals were not good but because there were certain criteria he insisted on.

He said women and youths were critical to economic prosperity and wellbeing of any society, promising to pay special attention to the two groups if elected as the governor.

Ozigbo said he had no godfather in his mission to Anambra Government House and called for the support of all.

According to him, everyone support is needed even outside PDP as the party alone cannot win the election.

“As a matter of fact, I’m an independent minded person who does not believe in godfatherism. Not even Mr Peter Obi, Tony Elumelu or any other individuals,” he said.

He noted that the leadership of the party could make suggestions to him based on issues, adding that such suggestions must be evaluated on their merit.

It was reported that Enemo was the state’s Commissioner for Local Government and Chieftaincy Affairs, under of the administration of former Gov. Peter Obi.

He also served briefly in the Gov. Willie Obiano’s administration before leaving.