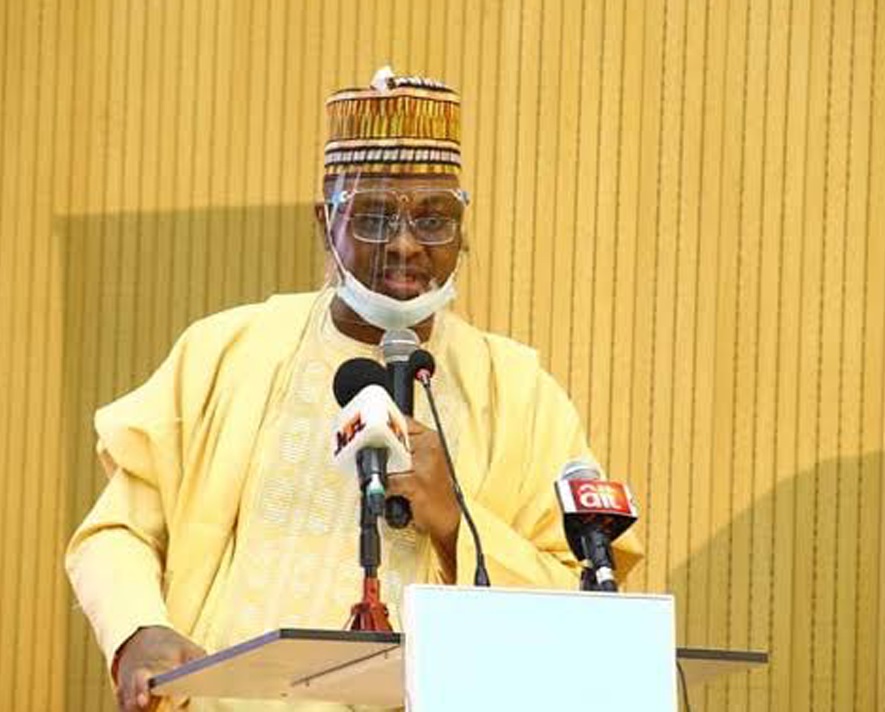 The Minister of Communications and Digital Economy, Dr Isa Ali-Pantami has announced the Federal Government’s readiness to support state governments on e-governance and digital transformation.

The minister stated this in Kano at a 2-day Capacity Building Programme on e-Governance and Digital Economy organised for members of the Kano state Executive Council, according to a statement by the Chief Press Secretary to Gov. Abdullahi Ganduje, Mr Abba Anwar, in Kano, on Monday.

Anwar quoted Ali-Pantami as saying that “Kano was the first state in the country to move towards that direction and this is the first training we are conducting for any state in Nigeria.

“It is as a result of His Excellency’s visit to my office, where we discussed the concept and here we are today conducting the training.

“We do this kind of training based on interest and request. Any state willing to receive similar training after Kano, should get across to us,” he said.

He further said that the minister expressed his delight over Kano government’s efforts in digital transformation.

“On behalf of the federal government, we are donating 110 computers as a show of support to this effort by the Kano state government, Ali-Pantami said, adding: “We want these computers to be distributed to strategic areas, and to the trainees”.

The minister suggested that similar training be extended to permanent secretaries, directors and other government officials in the state, noting that the state had now aligned with digital literacy and skills, digital services, digital society and emerging technologies.

In his remarks, Gov. Ganduje, reiterated his administration’s commitment to further employ technology in running the affairs of the state, especially in security, revenue generation, health and education sectors.

“We employ technology in the security sector, with all the commitment and determination, the result of which is fruitful and encouraging. You all bear witness that Kano is one of the most peaceful states in the country,” the governor said.

Ganduje observed that the training would, among other things, motivate Council members to embrace ICT as a great enabler of productivity and performance.

“It would also prepare the executives’ mindsets on the potential of ICT for social and economic growth in the 21st century.

“They will also be conversant with the concept of project management, and how Kano digital transformation projects should be managed and executed,” Anwar quoted Ganduje as saying.