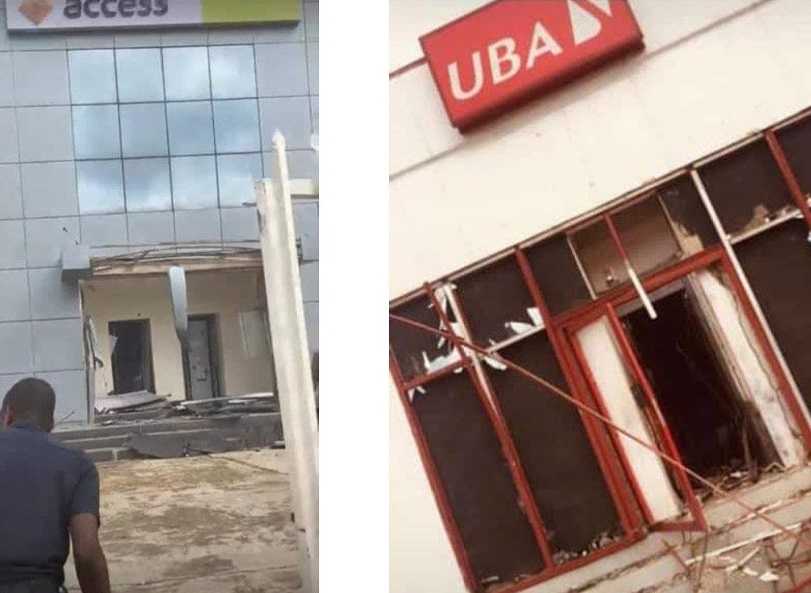 Our correspondent learnt that the robbers arrived at the two banks, in the same location at 3:50 p.m and operated for about 30 minutes.

A witness, who spoke to our correspondent under condition of anonymity, said that two persons were killed during the robbery, while unspecified amount was carted away.

According to the witness, a police officer attached to one of the banks, was killed.

It was also learnt that the robbers shot sporadically into the air and engaged the police in gun duel before they fled the scene and escaped through Iree-Ada Road.

Confirming the incident, the Spokesperson, Osun Police Command, SP Yemisi Opalola, said she could not yet ascertain the numbers of casualties.

Opalola said that police officers deployed to the area were already after the fleeing suspected armed robbers.

She said the suspected armed robbers abandoned their operation vehicles at the scene, adding that full details would be provided on the incident later.