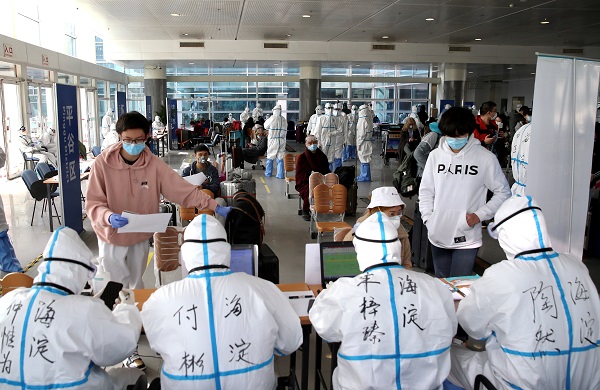 The latest resurgence of COVID-19 in China could be effectively contained in a short time, if response measures were strictly enforced, a health official said on Thursday.

“The COVID-19 pandemic in China is controllable now,” said He Qinghua.

Qinghua, a senior official with the National Health Commission, stated this at a news conference in Beijing.

He acknowledged that the current wave of cases was more complicated and had put some strain on response efforts, since it had multiple imported sources and had affected a wide range of places and people.

He noted that the governments of all affected places had adopted rigorous anti-epidemic measures, following a national epidemic control scheme and taking local situations into account.