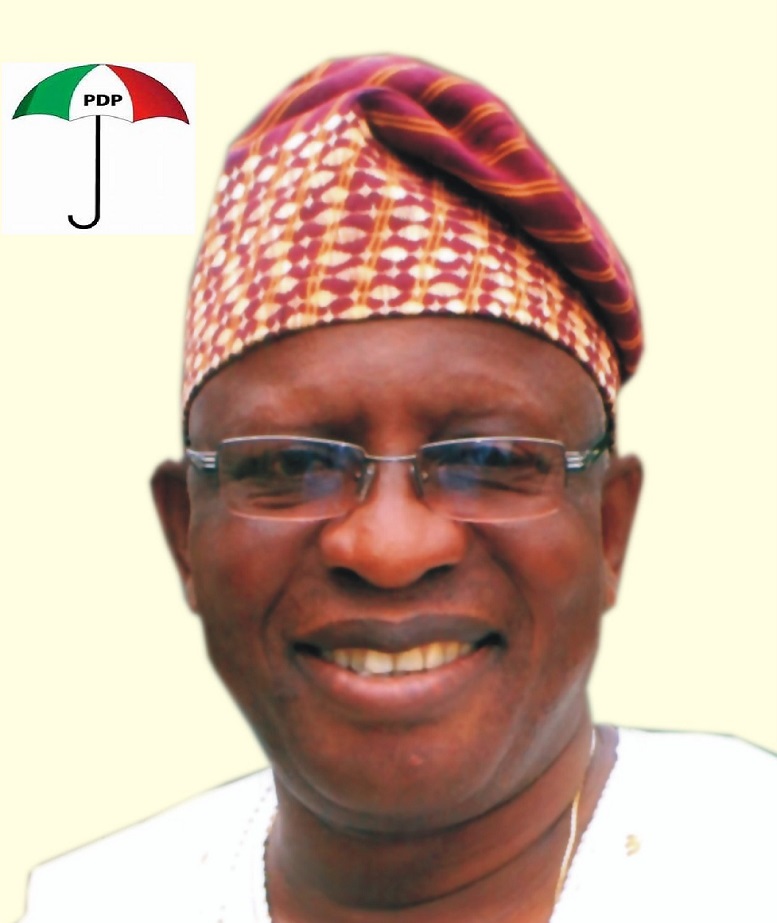 Following the ruling of Justice Okogbule Gbasam of the Degema Division of the Rivers State High Court sitting in Port Harcourt that restrained Mr Uche Secondus from parading himself as the National Chairman of the Peoples’ Democratic Party (PDP), Deputy National Chairman (South) of the party, Yemi Akinwonmi, says he has assumed the leadership.

Defending his action in a statement on Tuesday, Akinwonmi explained that taking over the party’s leadership was in line with the PDP constitution.

“Section 35(3) (b) of the constitution of the Peoples’ Democratic Party empowers me to summon and preside over party meetings in the absence of the national chairman,” he said.

“Our attention was drawn yesterday (Monday) evening to a court order which purports to restrain our National Chairman, Prince Uche Secondus, from summoning and presiding over the meetings of the organs of the party.”

Akinwonmi’s first assignment was to postpone the meeting of the National Working Committee (NWC) earlier scheduled for Tuesday until further notice.

According to him, this was done in exercise of the powers of his office and to allow for broader consultations in the overall interest of the party.

The PDP has been enmeshed in a leadership crisis, with some internal interests calling for the resignation of the NWC led by Secondus.

After a consultative meeting of governors and the party’s Board of Trustees two weeks ago, the party announced that it has resolved its problems, and mandated the NWC conduct a national congress in November.

But the crisis took a new dimension on Monday when Justice Okogbule Gbasam of the Degema Division of the High Court sitting in Port Harcourt granted an interim order restraining Secondus from parading as the PDP national chairman, pending the hearing and determination of the motion on notice for interlocutory injunction.

Secondus and the main opposition party were listed as the first and second respondents to the suit.

Borno Governor recounts how he survived over 40 insurgent attacks