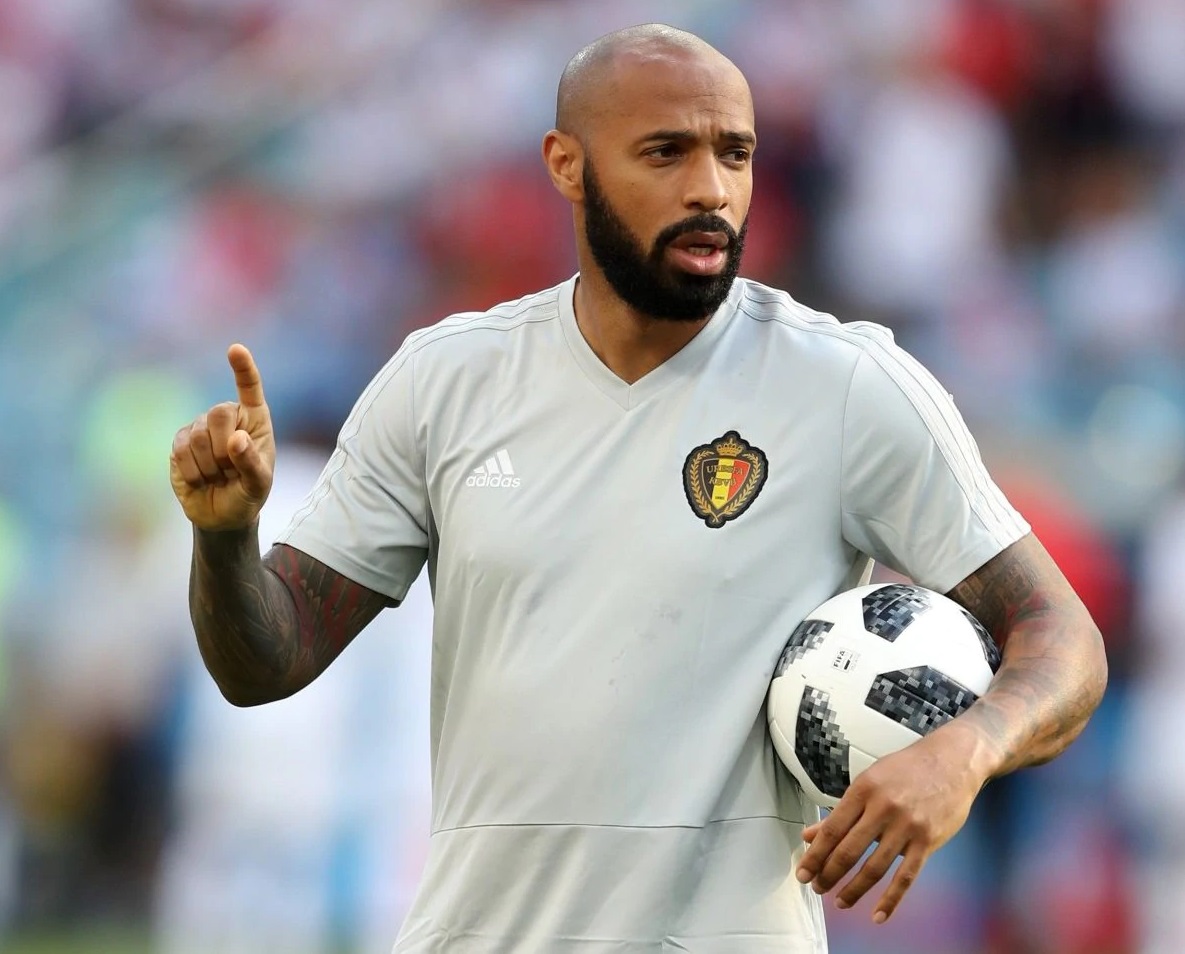 Former France forward, Thierry Henry, will be a member of Belgium’s coaching team through to the 2022 World Cup, the national side said on Monday.

Henry was previously in the coaching setup under Roberto Martinez as Belgium reached the 2018 World Cup semi-finals, rising to assistant manager before embarking on his own managerial career.

The former Arsenal player had an unsuccessful spell in charge of French side, AS Monaco from 2018-19, before becoming coach of MLS team Montreal Impact.

He left the Canadian club in February, saying he wanted to be closer to his London-based family, before re-joining Belgium in June for their Euro 2020 campaign.

That deal has been extended until the end of the 2022 World Cup in Qatar, when Martinez’s contract is also due to expire.

Suarez ruled out of Uruguay duty with knee injury