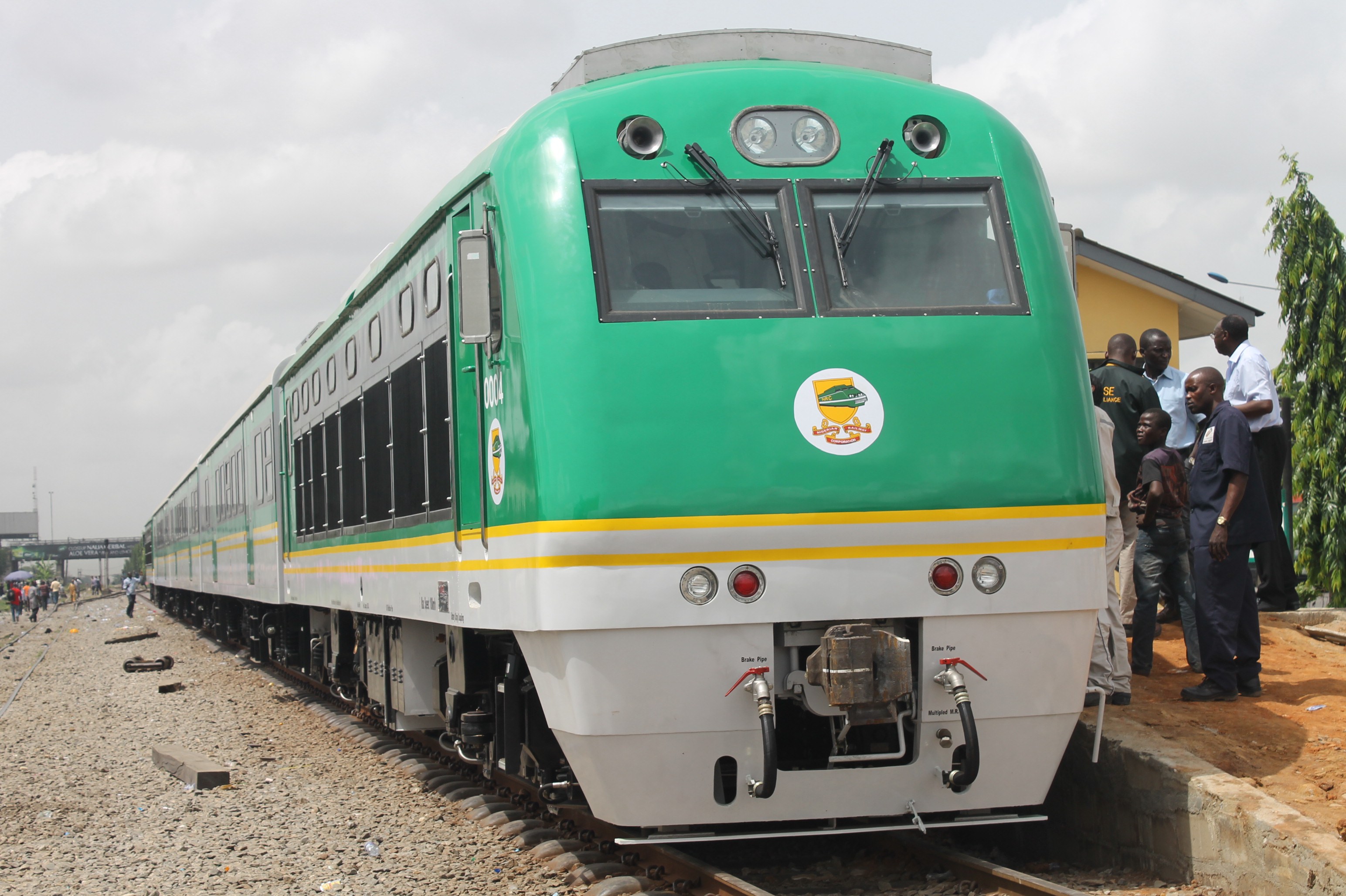 The Nigerian Railway Corporation (NRC), says it will resume the operation of passenger train service from Lagos to Kano on Friday, Sept. 3.

It was reported that the corporation had put the scheduled resumption of the Lagos-Kano narrow gauge train service on hold, following a washout at the Osogbo end of the rail track.

Oche said in the statement that the passenger train would leave Iddo Terminus in Lagos at noon and the service would be available every Friday.

He said: “This service is convenient, safe and relatively cheap. All major rules and regulations guiding the trains remain, especially in the area of nose mask usage and hand washing practice.”

Oche noted that the measures were necessary to curb the spread of COVID-19.