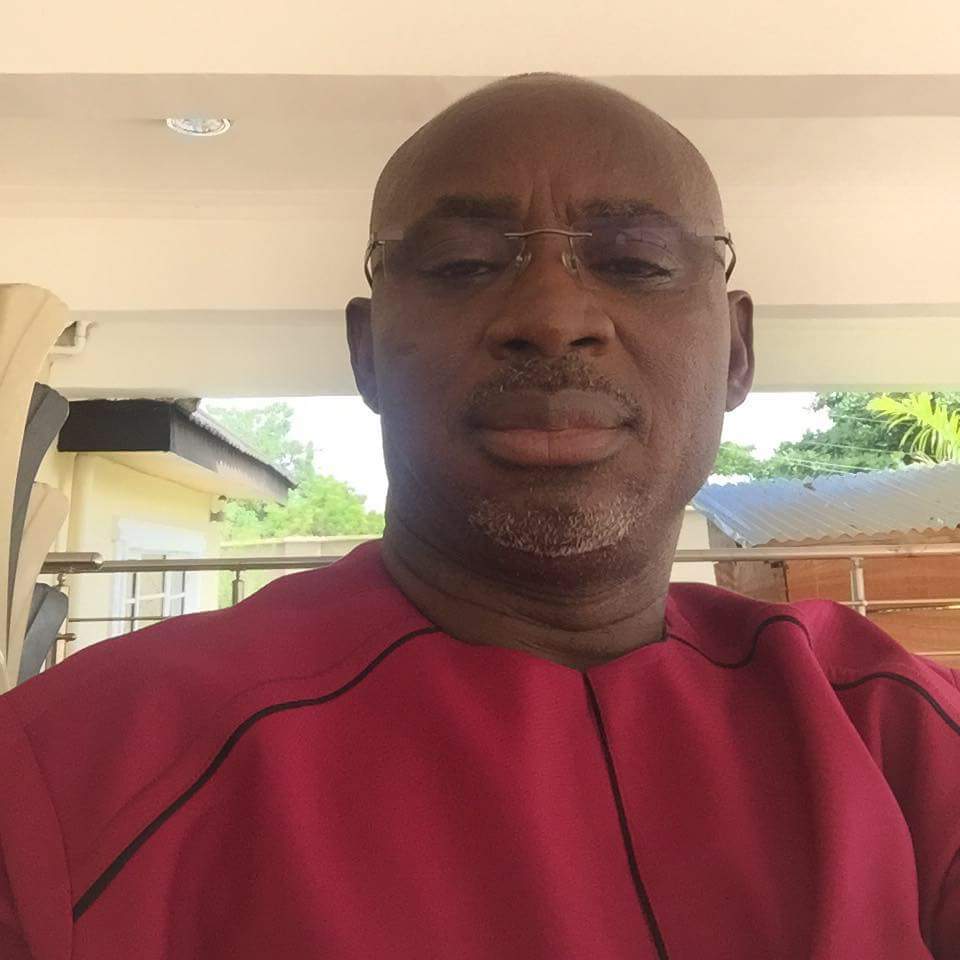 Ngbede disclosed this on Wednesday while reacting to the Press Conference organised by the Minister of Intergovernmental Affairs and Special Duties, Sen. George Akume, on Monday in Abuja.

Ngbede stressed that though Ortom had tremendous respect for the president, that respect cannot stop him from respectfully calling on the president to live up to the duties of his office.

“The governor only called on the president to discharge his constitutional responsibilities of safeguarding his subjects who are killed on daily basis by herdsmen.

“The governor had demonstrated his love for the president in 2017 when he was sick and hospitalized.

“Through his instrumentality, the Benue State Government in conjunction with the Christian Association of Nigeria (CAN) organised a three-day prayer and fasting session from May 12 to 14, 2017, for the speedy recovery of the president.

“The governor was also part of a six-man delegation of governors that visited the president on his hospital bed in London.

“On his return, the governor called on all Nigerians to pray for the president with the belief that when the president is sick, the whole country is sick,” he said.

He, therefore, said that for Akume to say that Ortom did not have regards for the president was a pure lie aimed at sowing seeds of discord between the president and the governor.

“Akume is attacking the governor for his concerns about the insecurity in the state.

“We find this line of attack baffling. The minister seems to be citing nationwide insecurity as a reason why Benue State should not expect justice over the concerted herdsmen invasion in Benue,” he said.