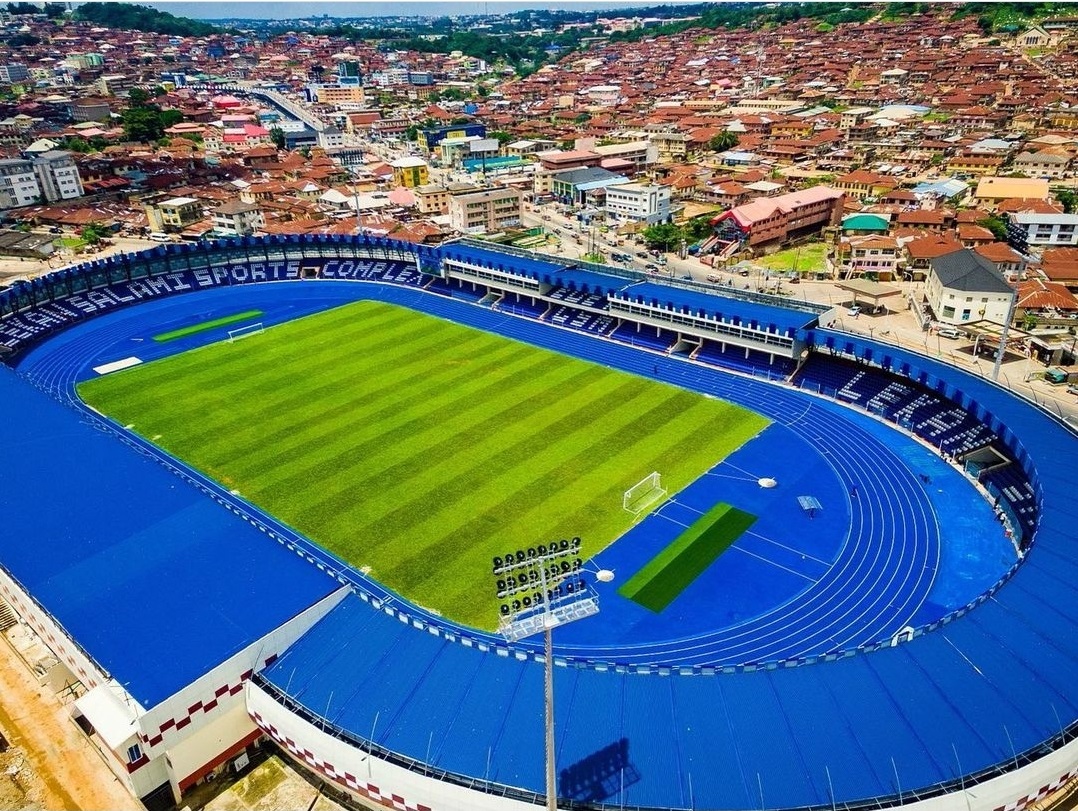 They spoke in their remarks at the inauguration of the remodelled stadium on Wednesday night in Ibadan.

Former Vice President Atiku Abubakar unveiled the plaque at about 6.15 p.m. to mark the official opening of the complex.

Commenting, former Gov. Adebayo Alao-Akala, also an APC chieftain in the state, commended Makinde for remodelling the stadium to a befitting edifice.

He advised Makinde to ensure that maintenance of the remodelled complex was giving utmost priority.

“If I am to give any advice, I will just say they should permanently give this facility to someone to maintain.

“Our maintenance culture is very poor.

“So, for it not to deteriorate and get out of hand again, we have to engage somebody who will continually maintain it,” the former governor said.

Alao-Akala said he was at the event as an elderstatesman, who had also served the state in such capacity.

The former governor said he owed the state a duty of participating in anything that has to do with the development and progress of the state.

Sunmonu said that the stadium would not only provide a platform for nurturing talented youths, but boost the state’s revenue base.

“This is a gigantic project, which I believe, would boost the IGR of the state.

“We will have footballers and teams coming from different countries for their international matches in Ibadan,” she said.

It was reported that residents and sports enthusiasts across the 33 local government areas of the state thronged Adamasingba in their thousands early in the day.

In evening, they defied the heavy rain to catch a glimpse of the new face of the once abandoned stadium.

Among the dignitaries at the event were Atiku, Gov. Oluwarotimi Akeredolu of Ondo State, Mr Godwin Obaseki of Edo, former Gov. Rashidi Ladoja.

Our correspondent reports that the inauguration featured an international friendly match between the Shooting Stars Sports Club (3SC), also known as Oluyole Warriors, and the NK Tabor Sezana, a Slovenian League side.

The match, played on Wednesday night under the glittering flood lights and amidst downpour, ended 4-0 in favour of the host, Oluyole Warriors.

It was also recalled that the development plans of Lekan Salami Stadium, formerly known as Adamasingba Complex, began in 1976 during the administration of Retired Gen. David Jemibewon, as the Military Governor.

The sports complex built on 130,000 square metres of land, formerly occupied by Ibadan Race Course, was opened on May 28, 1988.

It is the home base of 3SC, and was renamed in 1998 as Lekan Salami Stadium in honour of Chief Lekan Salami by the then Military Administrator, Col. Ahmed Usman.