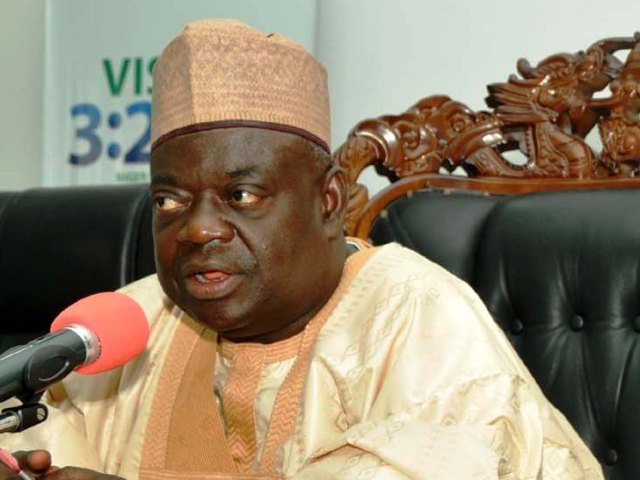 Aliyu, Chairman, Board of Trustees of Sir Ahmadu Bello Memorial Foundation, gave the advice at the foundation’s Scholars, Mentorship Forum, held on Thursday in Abuja.

He noted that the country’s national plans were not in tandem with its burgeoning population and stressed that government needed to be more innovative in addressing issues at hand.

“We must begin to plan for the nation. We are talking of about 200 million people and we do not have development plan in the country today.

“We used to have five years to 10 years Development Plans before now, but now there is none. Our budgeting has become a routine. I looked at it in the past 25 years we have never implemented our budgets for up to 60 per cent.

“It has become just a routine; we only go to the National Assembly, read the budget and then during implementation something else goes,” he said.

Aliyu also decried falling standard of education and emphasised the need for government to evolve strategies to return the nation’s education sector to it lost glory.

“I enjoyed the policies of Sir Ahmadu Bello for free education in Northern Nigeria. Today, people remember the free education programme of Obafemi Awolowo in the defunct Western Region.

“In every university you go to today, you will discover that out of 10 professors four or five of them are from the Southwest because of the free education that late Awolowo introduced.

“Then where did we go wrong? We subdivided northern region into 19 states with 19 leaders and today where are we?

“Where we are now, you go to a school from Primary One to Primary Seven, there are only two or three teachers, one headmaster and two Arabic teachers,” he lamented.

Umar said the programme was informed by the need to harness the enormous knowledge and potentials acquired by students who benefited from the scheme, with a view to moulding and mentoring them to be responsible citizens.

UNILORIN don discovers use of eggshell to tackle pollution