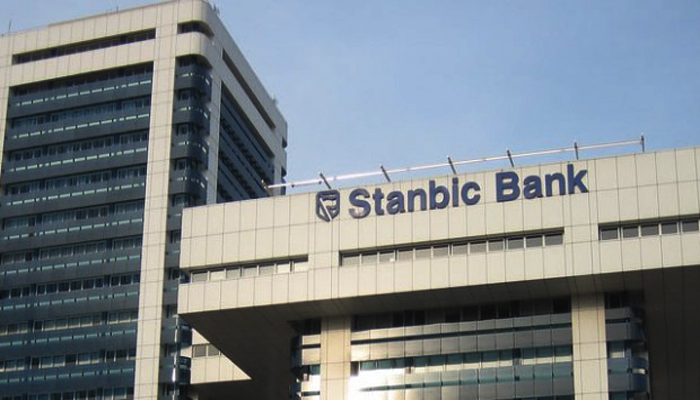 This was stated in the bank’s consolidated and separate interim financial statements signed by the Company Secretary, Mr Chidi Okezie as posted on the website of the Nigerian Exchange (NGX) Limited in Lagos.

The Group PBT represents a decrease of 52.85 per cent for the period ended June 30, compared to N52.40 billion recorded in the comparative period of 2020.

The Group also reported a 50.13 per cent decrease in profit after tax (PAT) to N22.54 billion in the period under review from N45.20 billion achieved in the same period of 2020.

Also, for gross earnings, the result showed a 26.06 per cent drop to N93.59 billion achieved in the period under review against N126.57 billion recorded in the same period of 2020.

The company directors recommended the approval of an interim dividend of 100k per share for the period ended June 30.