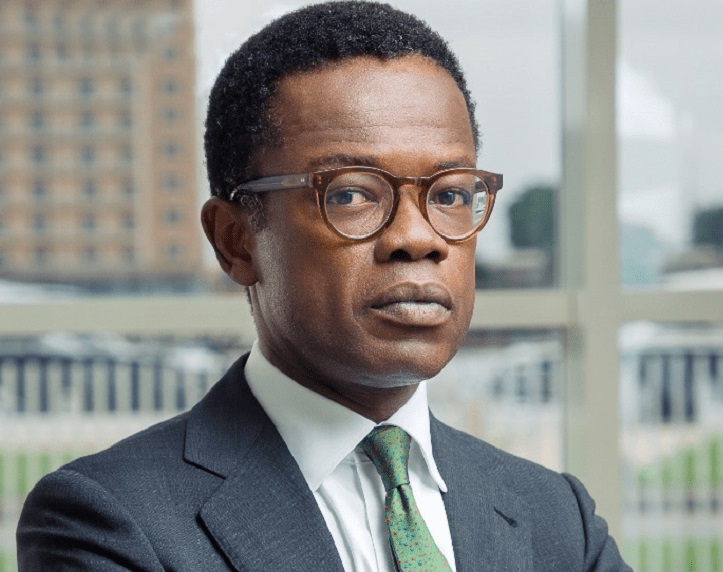 It was reported that he takes over from Mr Tunji Oyebanji, Chief Executive Officer, 11 Plc, who has been piloting the affairs of MOMAN for the past two years.

Speaking at a news briefing on Thursday in Lagos, Adeosun commended his predecessor for his vision, support and leadership of MOMAN.

Adeosun said: “I feel very privileged for the opportunity to serve as the Chairman of MOMAN in such an exciting time for our industry.

“As a collective, we are at cusp of new beginnings for the sector and I envisage that as we move towards less price-controlled reality, our journey will make for interesting times.”

Earlier, Oyebanji while appraising his tenure, said despite the challenges posed by the COVID-19 pandemic, MOMAN was able to play a key role in national economic development.

He said the association donated N250 million to the Nigerian National Petroleum Corporation (NNPC) initiative to combat the pandemic.

Oyebanji said under his watch, MOMAN embarked on self-regulation by ensuring that members complied with best safety practices in their operations through routine inspection visits to terminals and retail outlets.

He said the group also continued to champion the campaign for the liberalisation of the downstream petroleum sector which would soon become a reality following the enactment of the Petroleum Industry Act (PIA).

On his part, Mr Clement Isong, Executive Secretary and Chief Executive Officer, MOMAN, thanked Oyebanji for his outstanding contributions to the association.

He said under his leadership, MOMAN rose to become the principal industry think-tank repository for best practices and industry technical know-how.

He also tasked the incoming chairman to be fully prepared to take MOMAN through the challenges and opportunities of the new PIA era.

It was reported that Adeosun is a respected thought leader in the energy sector, with a proven track record of senior leadership and strategic foresight spread over 18 years’ experience in oil and gas, renewable energy, power and strategy.

He holds an M.Sc in Mathematics from Royal Holloway College, University of London and graduated from Woodbury University, California with a B.Sc in Architecture.

Prior to his appointment as CEO of Ardova Plc, Adeosun led the Energy and Power (West Africa) Practice at PwC, where he held various leadership roles.

These include Head of Strategy Consulting for West Africa and Head of Capital Projects and Infrastructure.

He also worked as a consultant to British Petroleum (BP) Plc. and eventually went on to become Vice President, Commercial Development and Operations for BP’s Nigeria Trading business.