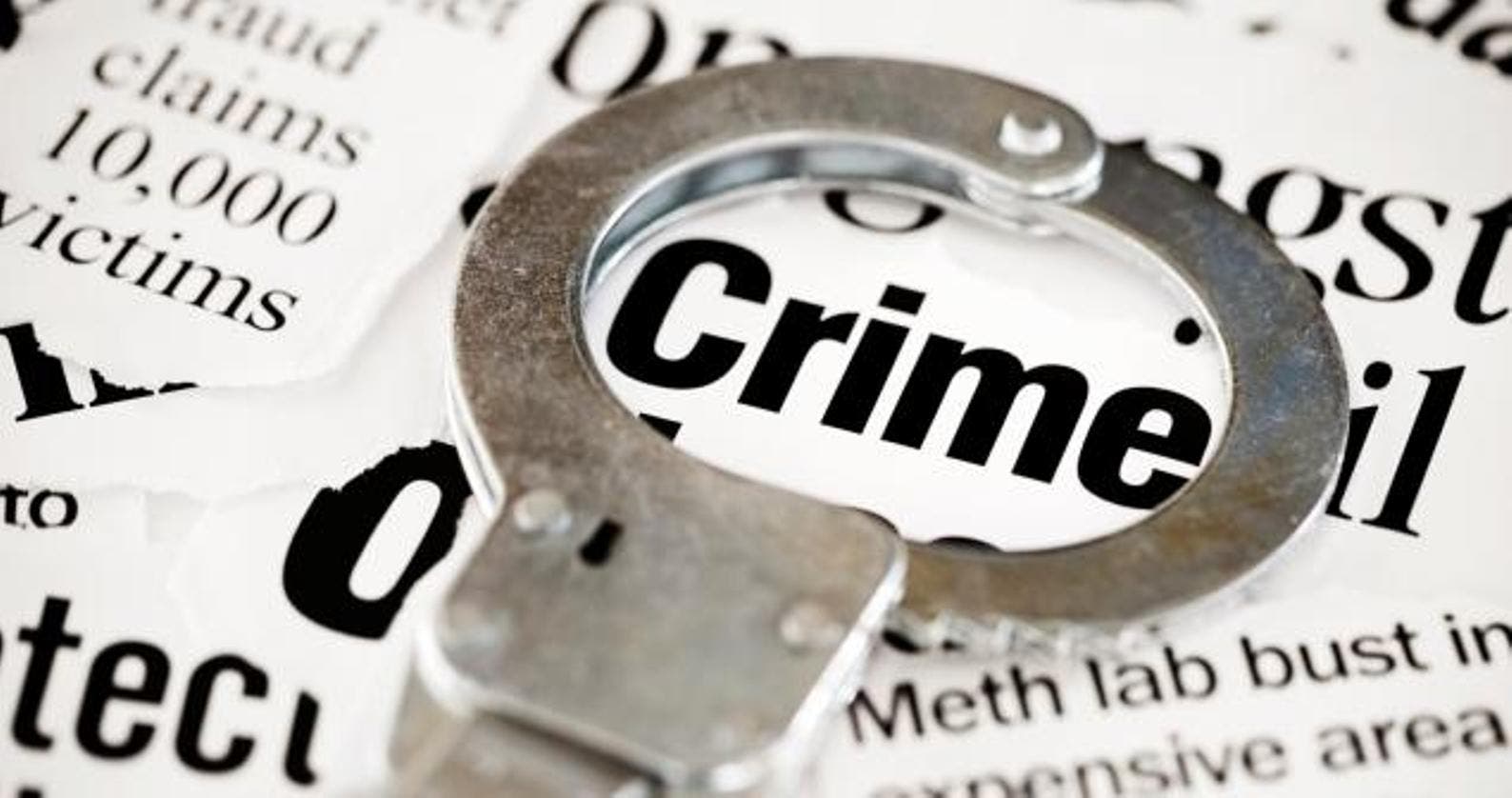 The police charged Sunday Olawunmi, 37, and Chidozie Amuzie, 28, who both reside in Ajagbandi area of Lagos State with armed robbery.

Chief Magistrate J.A. Adegun, did not take the plea of the suspects, for want in jurisdiction to entertain the case.

Adegun ordered the prosecution counsel to send the case file to the Lagos State Department of Public Prosecution (DPPs) for legal advice.

He adjourned the case until Oct. 13, for hearing.

Earlier, the Prosecution Counsel, ASP Benson Emuerhi, had told the court that the suspects, armed with dangerous weapons, robbed Mr Jamiu Issa of his Tecno Camon 15 phone valued at N96,000 and cash of N220,000.

Emuerhi told the court that the suspects committed the offence with others, who are at large on July 14, at 2.45 p.m. at Lekki Epe Expressway, Lagos