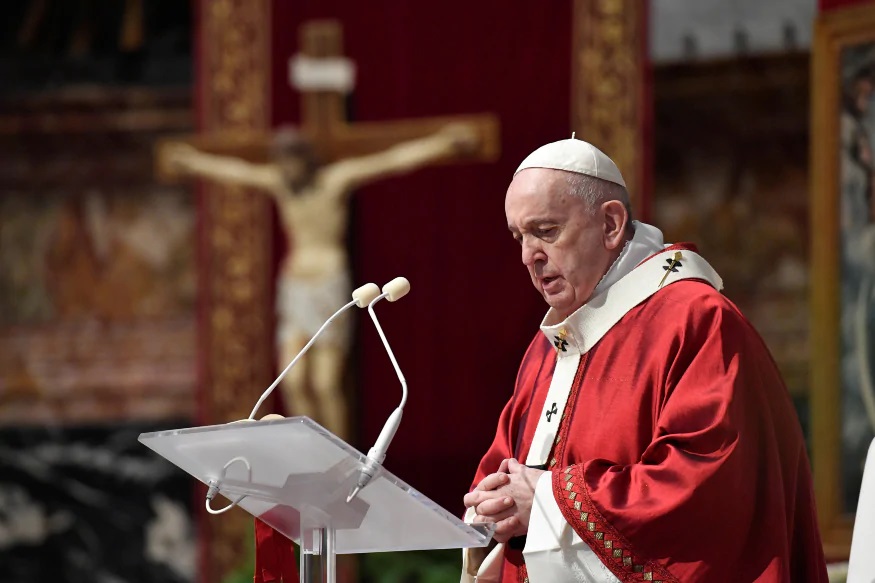 Pope Francis will meet with the Roma community in Slovakia’s second largest city Kosice on Tuesday, the third day of his trip to the Central European country.

Francis would take in the slum-like conditions of Kosice’s Lunik IX housing estate, where between 5,000 and 6,000 Roma live in cramped prefabricated apartment buildings.

The visit to Lunik IX was considered one of the most important stops on the pope’s trip.

Francis, 84, has made it a point of duty during his tenure to call attention to those living at the fringes of society, those who were in need and who faced discrimination.

Still, many in Slovakia were surprised when Lunik IX a neighbourhood associated with squalor and social hardship appeared on the pope’s itinerary

In the days leading to the pope’s arrival in the country, Slovak politicians publicly argued about who was “to blame’’ for including this “eyesore’’ on the pope’s agenda.

Residents do not always have access to running water, and electricity sometimes comes from a generator, says Thomas Schumann, spokesperson for Renovabis, the Catholic relief organisation for Central and Eastern Europe.

From Schumann’s point of view, there was hope that the pope’s visit would encourage the state to provide better educational opportunities in Lunik IX and for the wider Roma population.

The pope’s visit there was also a wake-up call for the official Slovak church, says Frantisek Miklosko, former speaker of parliament and a prominent Catholic figure in Slovakia.

It was his belief that the archbishop of Bratislava would hardly step foot there were it not for the pope’s visit.

Before the trip to Lunik IX, Francis would join in a mass in Presov, a city in eastern Slovakia.

On Tuesday evening there would be a meeting with young people in the football stadium of FC VSS Kosice.