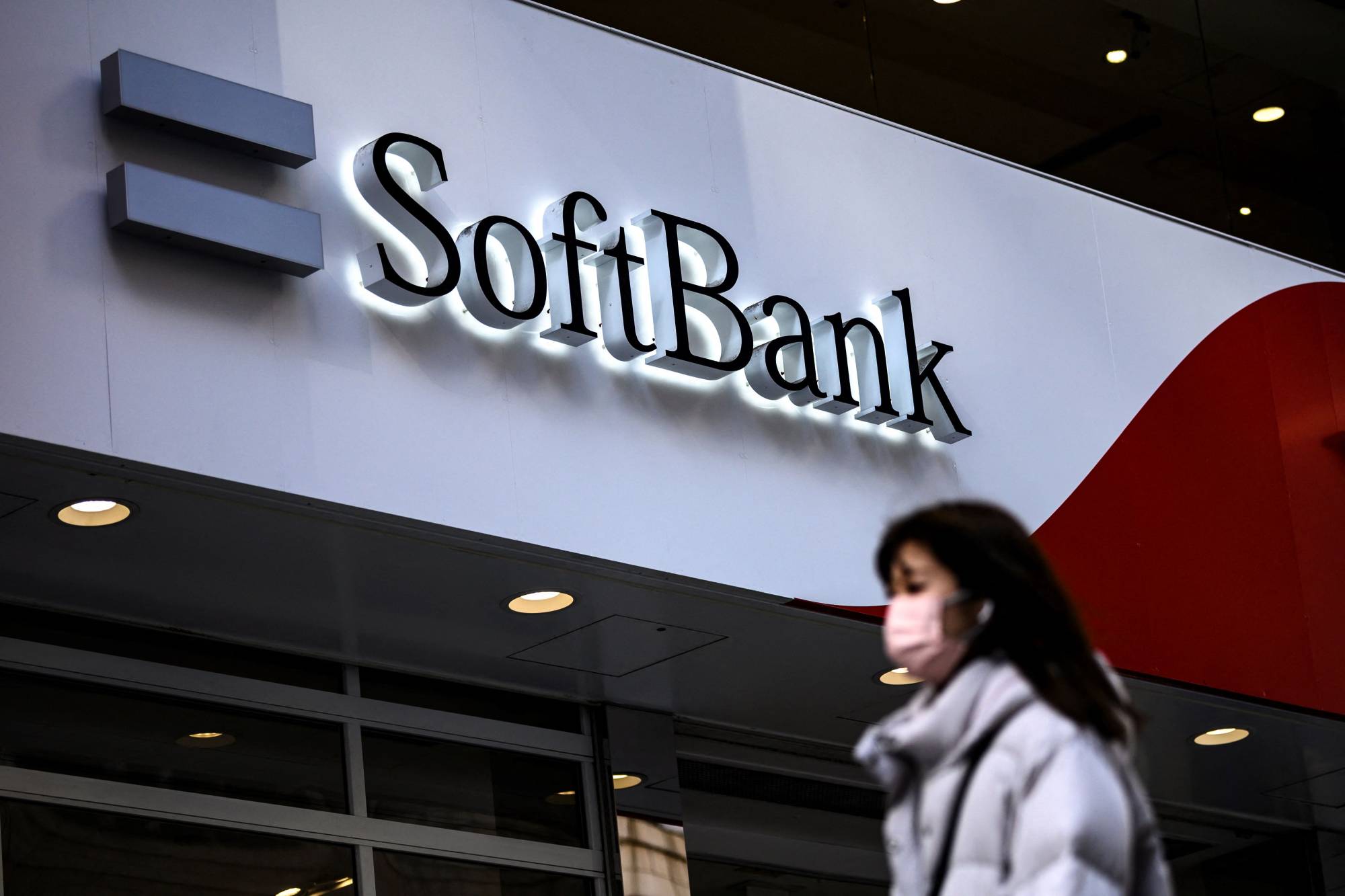 SoftBank Group Corp (9984.T) on Tuesday launched a $3 billion fund to invest in technology companies in Latin America in a bid to build on the success of its initial funds for the region, which has spent most of its capital.

In a statement, the Japanese conglomerate said it planned to invest in listed and private tech companies, adding that the fund may raise additional capital in the future.

SoftBank’s renewed bet on Latin America comes as venture capital is booming in countries such as Brazil and Mexico, and follows a decision to pause new investments in China after a regulatory crackdown on tech companies.

“There is so much innovation and disruption taking place in Latin America, and I believe the business opportunities there have never been stronger.

“Latin America is a critical part of our strategy,” SoftBank Group’s chairman Masayoshi Son said in the statement.

SoftBank’s first $5 billion Latin American fund was launched in 2019 by the executive vice-president and Chief Operations Officer Marcelo Claure at a time when no deep-pocketed investor had signed big checks for startups in the region.

It has invested $3.5 billion in 48 companies from sectors ranging from education to finance and logistics, which are now valued at $6.9 billion.

Most of its portfolio companies remain private.

Still, companies such as Banco Inter SA, which SoftBank bought into when it was already listed, and e-commerce software platform VTEX (VTEX.N.) which went public in July, helped the fund post gains in the last quarter.

COO Claure, who will oversee the new fund, said returns from the initial fund have exceeded SoftBank’s expectations.