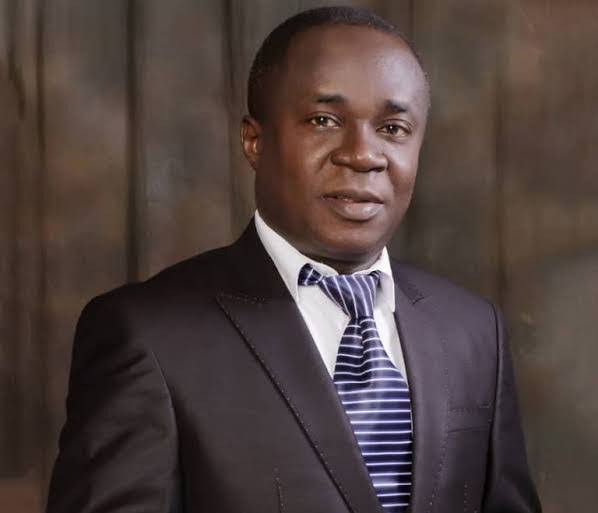 Prof. Uche Uwaleke has expressed optimism of rates retention at the 281st meeting of the Monetary Policy Committee (MPC) due to the current pressure in the foriegn exchange market.

Uwaleke, a Professor of Finance and Capital Market at the Nasarawa State University, disclosed this in an interview with our reporter on Tuesday in Lagos.

It was reported that the Central Bank of Nigeria (CBN) rescheduled the two-day MPC meeting for Sept. 16 and 17.

The MPC meeting was earlier fixed for Sept. 20 and 21, but was moved backwards by the apex bank without any reason for the change in date.

Uwaleke spoke against the background of expectations from the 281st meeting of the MPC scheduled to hold in Abuja.

He expected the MPC to maintain status quo and hold all policy parameters in line with current realities in the economy.

“I expect the MPC to maintain status quo and hold all policy parameters.

“It would have been desirable to reduce the MPR by a few basis points in order to spur economic recovery.

“But this path may not be toed given the current pressure in the foreign exchange market and the widening gap between the official, I and E exchange rates and the parallel market rates,” he said.

Uwaleke, also the President, Association of Capital Market Academics of Nigeria, said that the committee was also expected to maintain status quo due to double-digit inflation rate.

“Inflation rate, though has started decelerating, is still elevated and way beyond the CBN’s upper band of nine per cent.

“Also, a reduction in MPR may not be in the interest of foreign investors usually incentivised by higher interest rates.

“On the other hand, raising the MPR at this time will hurt recovery via increase in cost of capital especially for SMEs,” he said.

According to him, raising the MPR will equally slow down the stock market which is still experiencing weak investors sentiments.

“On the basis of these considerations, the MPC will most likely maintain a hold stance,” Uwaleke said.

Recall that the MPC, at the end of its last meeting on July 27, retained the Monetary Policy Ratio at 11.5 per cent.

The CBN Governor, Mr Godwin Emefiele, presenting a communique from the MPC meeting, said the committee, through unanimous vote by nine members present, also decided to hold all other parameters constant.

The Cash Reserve Ratio (CRR) was, therefore, retained at 27.5 per cent, Liquidity Ratio at 30 per cent and the Asymmetric Corridor at plus 100 and minus 700 basis points around the MPR.

Another major decision by the MPC then was the discontinuation of the sale of forex to Bureau de Change operators in the country.

Emefiele said the decision was informed by unwholesome practices by the operators, which he said had continued to mount undue pressure on the nation’s foreign reserves.