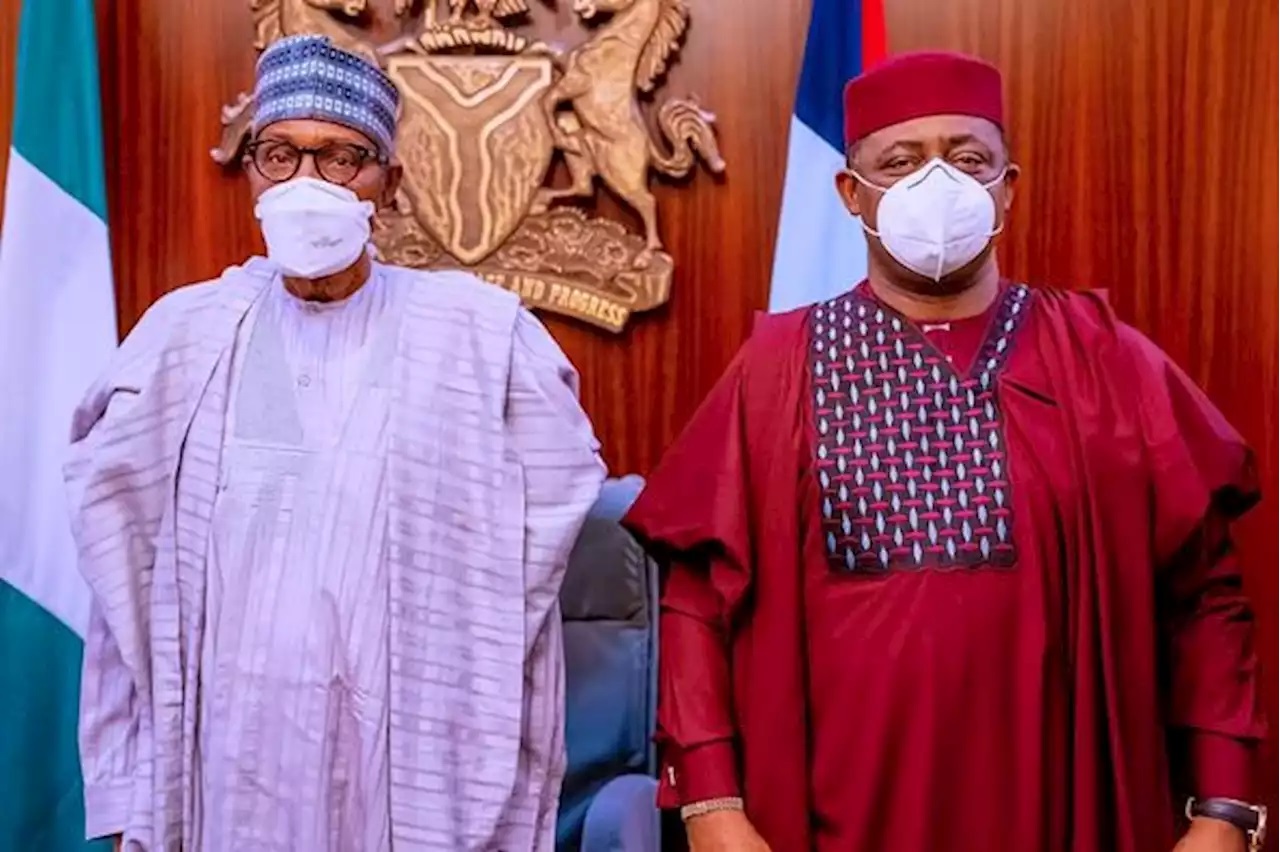 President Muhammadu Buhari has formally welcomed former Minister of Aviation, Mr Femi Fani-Kayode, who recently defected from the PDP to the All Progressives Congress (APC).

It was reported that Kayode was led into the President’s office by the Caretaker Chairman of the APC and Governor of Yobe, Mr Mai-Mala Buni as well as Gov. Bello Matawalle of Zamfara.

Speaking to State House correspondents after Kayode’s presentation, Buni quoted the President as describing the defection of Kayode to APC as a welcome development, saying that the president was pleased that the former minister had joined the APC.

He said: “We are here to present our newest member of the party, Chief Femi Fani-Kayode to the President and leader of the party.

“He is the newest member of APC and we just received him in appreciation and understanding of the President’s vision and magnanimity.

Fani-Kayode, who also spoke to the correspondents, said he believed that it was time for him to cross over to join hands with the President in moving Nigeria forward.

He said: “The point is that I felt it was time to do the right thing, to put Nigeria first and appreciate the efforts that have been made, particularly in the last couple of years in terms of security; fighting insurgency and terrorism.

“It is not always negative and when the time is right, we change direction to join forces and join hands to move the country forward.

“Doing this doesn’t mean we are enemies to anybody. Even if we are in another party, the PDP or any other party or group, we can still work together across party, regional, ethnic or religious lines,” he said.

He added that Nigerians must remain united to salvage the country from those, bent on destroying the progress of the nation.

Kayode advised Nigerians not to allow any person or group to divide them or make the country disintegrate.

“Most importantly is the appreciation of the fact that we must remain one as a nation, and build bridges, work together to move the country forward.

“The most important thing is for us to understand the fact that Nigeria must not disintegrate and those that want us to end up fighting one another in a war, will be put to shame.

“There are people that think like that and that is what informed me to come here and meet the President.

“He was very gracious and it is an honour to me, and we will move the country forward together,” he added.