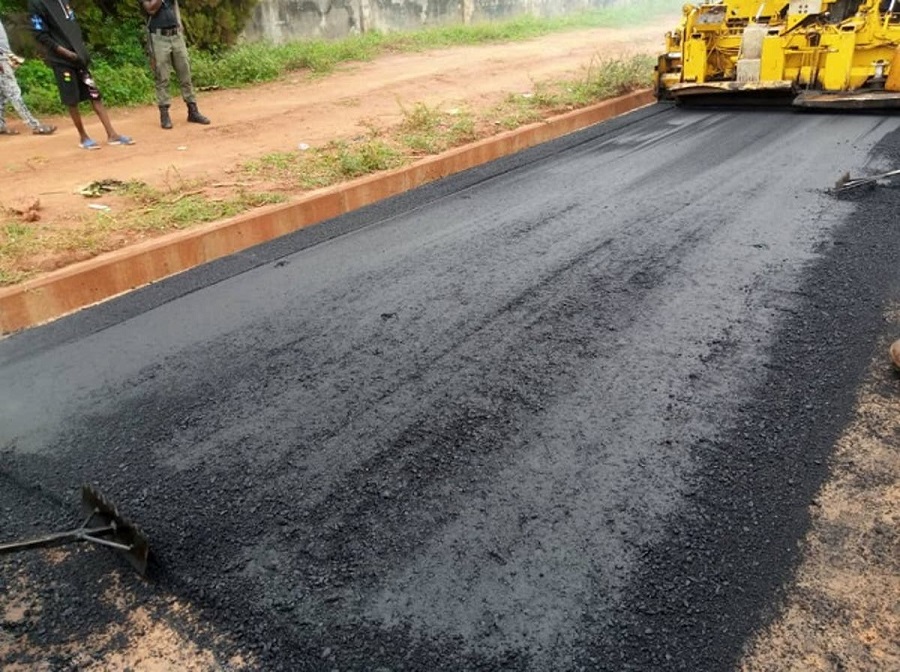 The Minister of Works and Housing, Mr Babatunde Fashola, announced this on Wednesday during an inspection tour of the ongoing reconstruction of Lagos-Ibadan Expressway.

“From Ota to Idiroko, we don’t have a contract there, but Chief Mike Adenuga of Globacom has offered to construct that road using the tax credit system.

“So, that has also started, they are doing the design and hopefully, by sometime early next year, they should mobilize to site.

“The real reconstruction is going to happen if we have a deal with Glo,” Fashola said.

He said that FERMA would carry out rehabilitation works on the Ota-Idiroko road between October and December.

“But between now and December, FERMA has gone to take measurements there and they will move there from the end of September if the Ogun State Government does two things.

“Clear all the squatters, traders and the settlers on the road and help us manage traffic and the governor as at last night has committed to doing that for us,” the minister said.

He said efforts were on to bring in Flour Mills of Nigeria Plc and Unilever to reconstruct the Badagry link to the Lagos-Ota-Abeokuta road under the Tax Credit Scheme of the Federal Government.

“I want to say once again to the people in all these areas, my deepest sympathy; I understand what you are going through, talking about it doesn’t solve it, we are doing something about it and that is exactly what we have been doing with the governor,” he said.

The minister said that the Lagos-Ota-Abeokuta road had become a problematic road due to years of neglect by previous administrations, as such the highway required huge investment.

“The contract on that road is N56 billion. It was awarded first in year 2000, about 21 years ago, Buhari was not President then.

“This administration has revived the contract and that is why it is fifty something billion naira because at that time when it was a lot less, they didn’t fund it,” he said.

He commended Gov. Dapo Abiodun for his passion in fixing roads in Ogun State, adding that the reconstruction of the failed portions of the Lagos-Ota-Abeokuta road would be completed by December at the cost of N13. 4 billion.

The minister added that the project would be handled by the Federal Road Maintenance Agency (FERMA).

He called on federal lawmakers representing Lagos and Ogun States to ensure increased budgetary allocation for the roads to ensure their speedy completion to ease hardship on road users.

He also called for support of citizens for parliamentarians to ensure more borrowing for infrastructure upgrade because the future depends on development strides today.

Also speaking during the inspection tour, Gov. Dapo Abiodun of Ogun said that the project became necessary because Ogun is the industrial hub of the nation that needed good roads for interconnectivity to boost commerce.

“We have given the commitment that we will relocate traders; we will control and manage traffic, whatever that it is we need to do, we will ensure that we begin to bring succour and needed relief to our people.

“The state of that road today is pitiable. I went on that road myself and I felt bad for our citizens,” he said.

He said that the state government was ready to borrow to reconstruct the Lagos-Ota-Abeokuta road should there be a delay in the Sukuk funding for the highway.

“If this Sukuk bond would not happen immediately, the state government is willing to go and borrow against that promise so that we can mobilize the contractor,” he said.

He thanked Fashola for the efforts to reconstruct roads in the state and pledged support of the state government in fixing the highways.