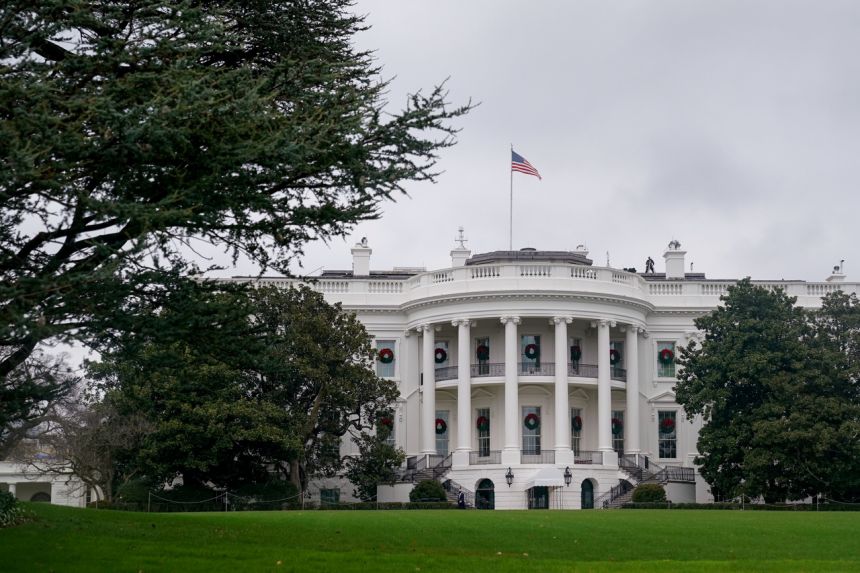 The White House on Wednesday, backed Gen. Mark Milley, Chair of the Joint Chiefs, after a prominent Republican called for his resignation following reports of back-channel calls with his Chinese counterpart.

“The president has complete confidence in his leadership, his patriotism, and his fidelity to our Constitution,” White House Press Secretary Jen Psaki told reporters during the daily White House briefing on Thursday.

President Joe Biden later told reporters that he has ‘great confidence’ in Milley.

The calls were reported in Peril, a new book by the Washington Post’s Bob Woodward and Robert Costa, about the rocky transition as the presidency shifted from Donald Trump to Biden.

According to the book, Milley spoke with his Chinese counterpart in October and January. Milley wanted to allay fears that an increasingly desperate Trump may launch a unilateral attack.

The first call took place shortly before the election, and the second came Jan. 8, two days after a pro-Trump mob stormed the U.S. Capitol, seeking to overturn the results of the election by force.

Critics, such as Florida’s Marco Rubio, the top Republican on the Senate Intelligence Committee, called for Biden to fire Milley immediately.

But Wednesday’s vote of confidence from the White House made it appear that the president had no immediate plans to replace Milley, whose four-year term as chairman of the Joint Chiefs runs through October 2023.

Two narratives had sprung up around Milley’s phone calls. In one, Milley’s actions overstepped his role and undermined the authority of the commander in chief.

In the other, Milley’s calls were a routine part of his normal duties, which included keeping open lines of communications with other military leaders, including those of China and Russia.

On Wednesday, Colonel David Butler, spokesman for the Joint Chiefs, in a statement said Milley regularly communicated with defense chiefs across the world.

The reported calls were “in keeping with these duties and responsibilities conveying reassurance in order to maintain strategic stability.”

Butler added: “All calls from the chairman to his counterparts, including those reported, are staffed, coordinated and communicated with the Department of Defense and the inter agency.”

Milley was scheduled to testify before the Senate Armed Services Committee on Sept. 28, where the topic of his calls with Chinese military leadership would likely arise.

Guterres charges world leaders to get SDGs back on track SDGs