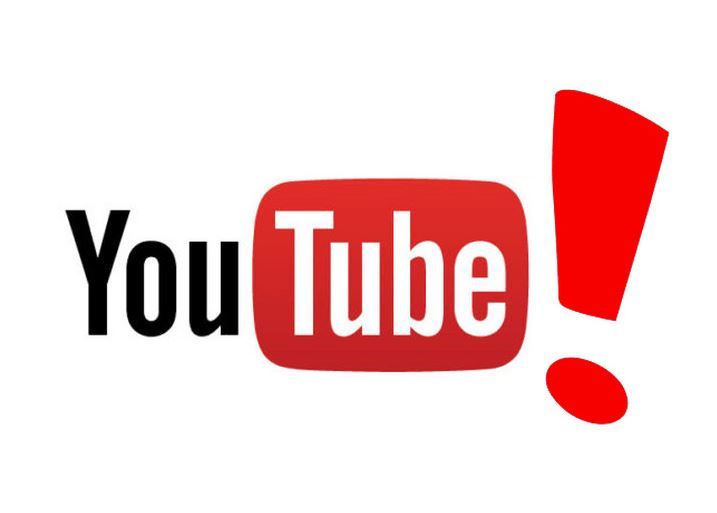 Lagos, YouTube on Wednesday said it had earmarked $1,000 each for 20 creators with eligible channels at the YouTube NextUp programme that will be available in Nigeria and South Africa.

Addy Awofisayo, YouTube Content Partnership Manager, Sub-Saharan Africa, said in a statement that the programme was an opportunity for local creators to take their content creation to the next level.

Awofisayo said that 20 creators with eligible channels would be selected to win a production stipend of $1,000, which would be for the acquisition of production equipment to advance their YouTube careers.

She said that the selected creators would also have the opportunity to attend a week-long intensive ‘Creator Camp’ as well as learn new skills and access mentorship by the YouTube NextUp partnership team.

“Eligible channels for selection into the YouTube NextUp programme should have 10,000 to 100,000 subscribers and at least three pieces of original and native video content uploaded in the past three months.

“Channel accounts must be compliant with the YouTube community guidelines and have no strikes. Participation in other YouTube creator masterclasses is also a basis for acceptance.

“We believe that the next generation of successful creators is already honing their skills on YouTube.

“We are excited that the support from the YouTube NextUp programme will take creators to the next level in their YouTube careers, enabling them to develop whole new genres and online experiences for audiences around the world,” she said.

Awofisayo said that applications for the YouTube NextUp programme are currently open on YouTube NextUp, each creator must submit an entry form along with the video the creators are most proud of.

She said that the video should best represent their technical production skills, creativity and storytelling ability.

According to her, the creators also need to write an essay in not less than 200 words on ‘Why should you be selected? Among others.

Awofisayo said YouTube would continue to expand its efforts to support marginalised and underrepresented communities.

According to her, this is an increase of over 60 per cent, year on year as of June this year.

She said that the percentage of YouTube channels in Nigeria making seven figures or more revenue in Naira had now increased by 100 per cent year on year.

According to her, South Africa also now has an increase of 70 per cent of channels making six figures or more in revenue in Rands, year on year in the period under review.

“YouTube creators are already doing what they are passionate about and making money from it.

“YouTube NextUp aims to take them to the next level in terms of income generation and professionalism,” Awofisayo said.

It was reported that since its launch in May 2005, YouTube had become the world’s most popular online video community allowing billions of people to discover, watch and share video.

Don justifies why govts should subscribe to zero hunger initiative