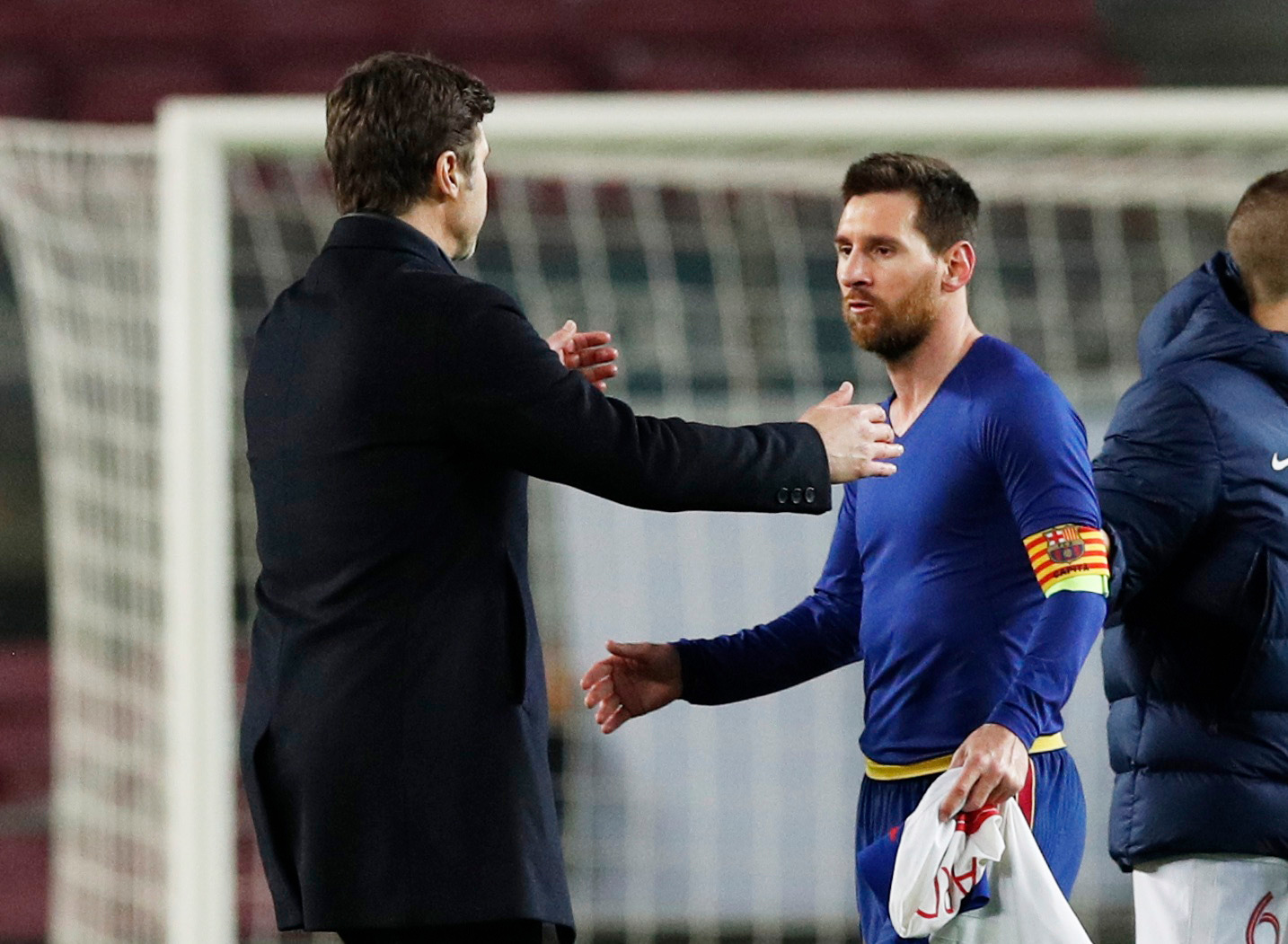 Mauricio Pochettino says there are “no issues” with Lionel Messi after the Paris Saint-Germain (PSG) superstar’s reaction to being substituted during Sunday’s 2-1 win over Ligue 1 rivals Lyon.

Messi had a puzzled look on his face as he walked past PSG head coach Pochettino, after being replaced by full-back Achraf Hakimi in the game’s 76th minute.

Pochettino and Messi briefly exchanged words before the latter sat on the bench next to surprised teammates.

He was making his home debut at the Parc des Princes following his blockbuster arrival from FC Barcelona.

Only Kylian Mbappe against Clermont (seven) has managed better in a league game so far this season for PSG.

A six-time Ballon d’Or winner, Messi also had 65 touches and made 48 passes with an accuracy of 83.3 per cent.

Pochettino told a media conference: “I think everyone knows that we have many great players, with a 35-man squad.

“We have to make choices, within the matchday squad and then during the game, keeping in mind what’s best for the team and every player.

“Sometimes the decisions are positive, or not, but that’s what managers are there to do on the sidelines, to make decisions. It can please people or not.

“I asked him how he was and he said he was fine, no issues.”

Pochettino’s PSG are now five points clear of Marseille at the top of Ligue 1 after six wins from six games.

On both those occasions, they went on to be crowned champions.

“It’s very positive for us,” Pochettino said of their start to the Ligue 1 campaign.

“After the difficult game (against Club Brugge in the Champions League), this was important for us. Lyon are a very good team that play well.

“We conceded that goal in the second half. The team needed to show some character.

“We’re in a period where we’re trying a lot of things. We have to work on it in training, but it’s difficult because we have a game every three days, and the priority is that the players recover.

“We can only do video sessions. It’s not an excuse, but we need to improve.”