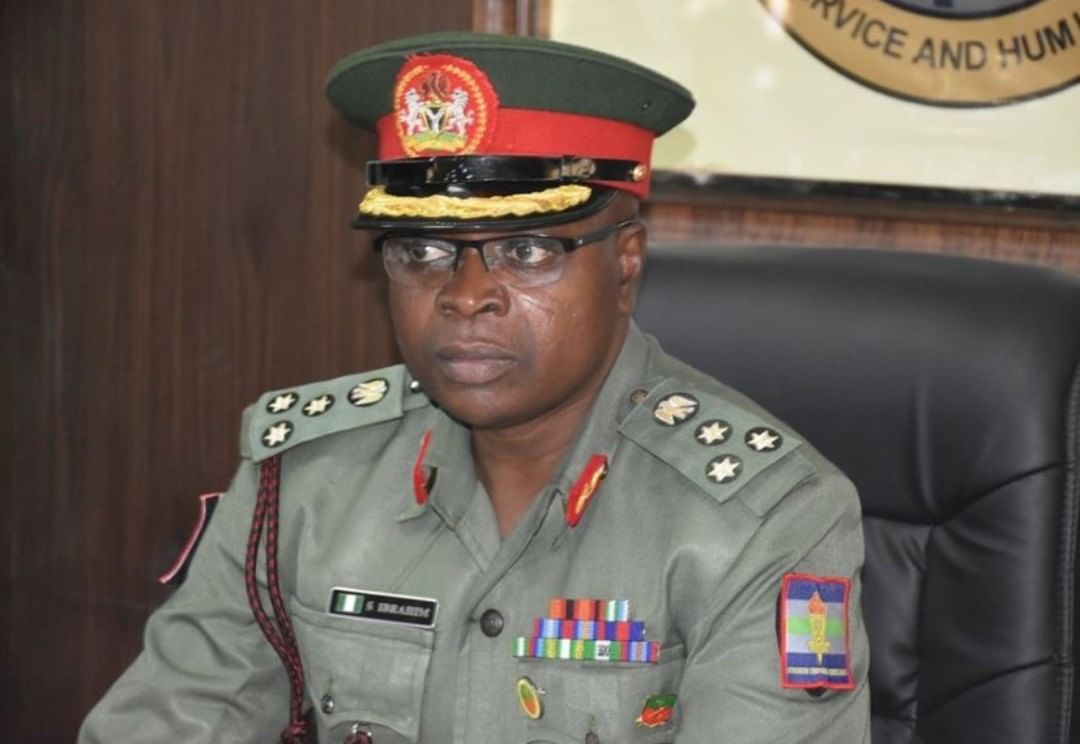 The National Youths Service Corps (NYSC) has urged corps members posted to various communities in Gombe state for their primary assignments to make impact in their respective host communities.

Brig.-Gen. Shuaibu Ibrahim, the NYSC Director-General (D-G), gave the charge on Tuesday at the closing of the 2021 Batch ‘B’ Stream II Orientation Camp.

The ceremony took place at the Temporary Orientation Camp in Amada in Akko Local Government Area of Gombe state.

Ibrahim stressed the need for youth corps members to undertake personal and group Community Development Service (CDS) that would uplift the living standard of the people.

Represented by the state coordinator, Mrs Ada Imoni, the D-G told the youth corps members that the entire nation was looking up to them for service to their fatherland toward advancing unity and development of the country.

He also advised them to shun drug abuse and trafficking, cybercrime, advanced-fee-fraud and other vices that could smear the good name of the scheme.

“Do also remember that engagement in the local politics of your host communities is a no-go-area for you,” he said.

Ibrahim called on the government and the traditional rulers to give them the necessary encouragement support in the discharge of their CDS initiatives.

He also advised corps members against unauthorised trips, especially at nights, adding that night travel was a major risk factor for road accidents.

It was reported that 872 corps members comprising 451 males and 421 females have been posted to various communities in Gombe state for their primary assignment.