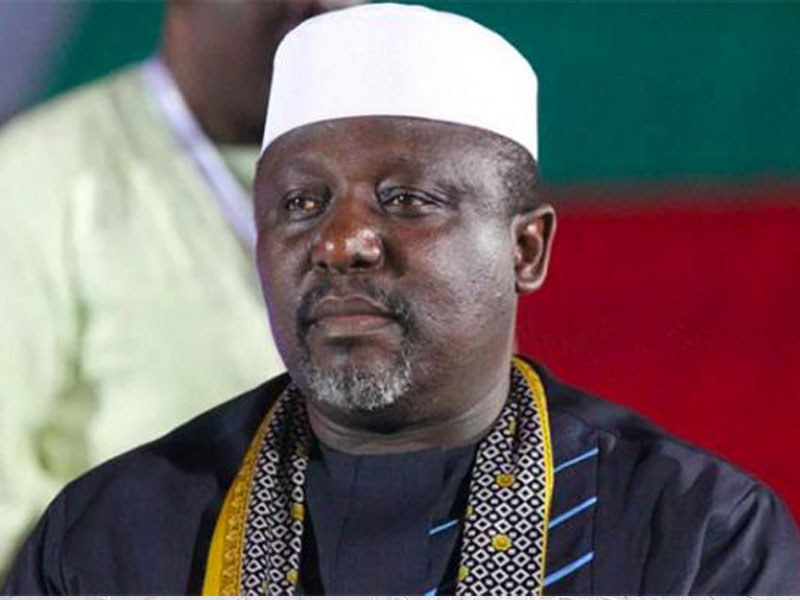 Sen. Rochas Okorocha, on Monday, in Abuja, stressed the need to reduce the cost of governance in Nigeria with a view to saving money for the country.

Rochas said this at a media parley with the FCT Chapter of the Nigerian Union of Journalists, entitled “Conversation with Rochas Okorocha at 59: Award of Icon of Service and Philanthropy”.

The former Imo state governor, who advocated a reduction in the number of senators from three to one per state, described it as one of the surest ways to reduce the cost of governance in Nigeria.

Nigeria’s National Assembly is a bicameral legislature established under section 4 of the Nigerian Constitution and it consists of a senate with 109 members and 360- member House of Representatives.

“Remember, I said let us have one senator per state and it raised a lot of controversy in the whole country.

“But, shortly after I talked about that Italy reduced the number of their senators by 60 per cent just as if they copied from me.

“You know Nigeria will like to maintain the old way, but if you keep doing things the same old way you keep getting the same old result, so we must try something new.

“Now, when you talk about cutting down cost of governance Nigeria is better off with one senator per state and three federal House members per state. This number of people can solve Nigeria’s constitutional problems.

“We are too many and what is it that three senators can do in a state that one senator cannot do?

“I have asked this question, but nobody answered me; emotions drive this country rather than issues,” Okorocha said.

“Those funds would have been engaged in the productive sector of our economy to produce something that we will export or do something for Nigeria,” the former governor said.

According to Okorocha, a senator’s salary is about N2 million with a housing allowance of N3 million and other allowances amounting to about N11 million.

“But, that is not enough because if we have a senator, we should pay him well to do the job because he has no other job unless we want to make it part-time,” he added.