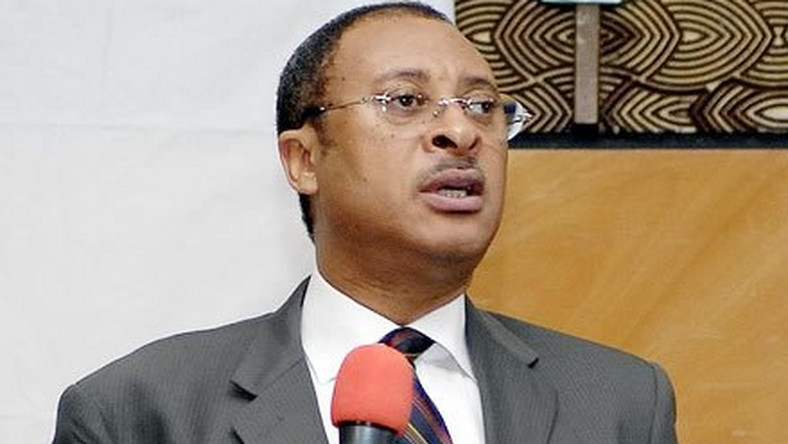 Prof. Pat Utomi, founder, Centre for Values in Leadership has called on politicians to change their mind sets from being revenue focused to production focused.

Utomi made the call while making a presentation at the Rescue Nigeria Project’s inaugural national caucus meeting in Abuja on Tuesday.

He said it was unfortunate that Nigerians were too obsessed with revenue generation rather than being production focused.

“We are just struggling for what will make us poor,” he said.

He added that central to the problems of Nigeria was the failure to understand the difference between production and revenue generation and what they meant for the quality of life that people lived.

“We are obsessed with revenues, and that is why we are fighting one another, over sharing formula and restructuring among others.

“People are rushing to get what will make them poor. Go through history, no nation or group of people became rich through revenue. You become rich through production,” he stressed.

Utomi said he was one of the most privileged Nigerians who lived in different parts of the country, seen production everywhere, but now sees people not producing anything.

He said that Nigeria needed to go back to history to learn that revenue never made any country rich but production did, citing examples of Spain, Switzerland, and The Netherlands.

Utomi also condemned the way the country was spending the revenue it was getting from oil, instead of developing savings mentality.

“We should not just rush to spend money; we must save part of it.

“From moral point of view, this revenue belongs to all generations of Nigerians. If this generation takes it out and chop, our children will curse us forever, because it is their entitlement we are squandering.

“In terms of good economics Botswana taught us between 1968 and 1980 that it was the fastest economy in the world through diamond exports.

“But what did they do with the revenue from that diamond? It was basically saved.

“For generations, the budget of Botswana was funded from dividends from investments it made or earned from diamond exports,” he said.

Utomi advised Nigeria to break oil revenue into three parts; pay into general account when the price of crude oil is 40 dollars per barrel.

“From 40 dollars to 70 dollars per barrel money should be saved into a fund Nigeria could turn to when there is a fall in prices.

“Beyond that, everything should go into future fund that would be invested in Nigeria or abroad,” he said.

Utomi also advised political parties to wake up to their central role in development and implementation of strategies with a clear vision and strategy to drive the economy.

He said that politics was not just about securing power, noting that Nigerian political parties had not done enough in managing the country.