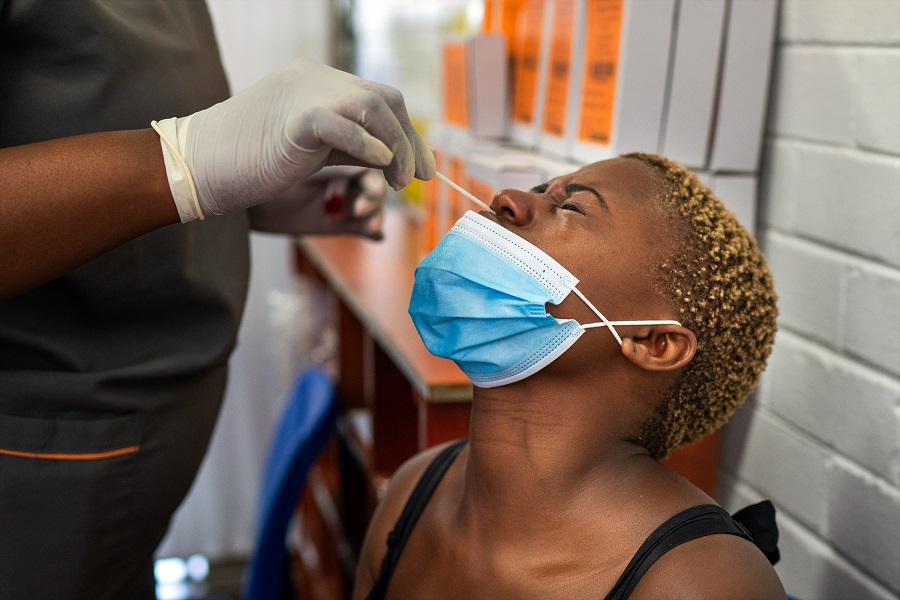 The NCDC, via its official website, disclosed this on Thursday morning.

It was reported that the additional 377 COVID-19 infections, on Wednesday, indicated a decrease from the 513 cases reported on Tuesday.

The NCDC added that the 377 new cases of the coronavirus, bring the total number of infections in the country to 203,081.

The agency noted that 15 states and the Federal Capital Territory (FCT), reported the cases of COVID-19 on Wednesday.

The NCDC stated that Lagos state reported the highest number on Wednesday with 70 news cases, lower than the 132 cases it recorded the previous day.

It added that the latest report includes; backlog of 2 confirmed cases for Jigawa for September 16, 2021 and zero cases from Nasarawa, Ogun, Osun and Sokoto States.

The disease center also noted that 231 patients recovered and were discharged from various isolation centres in the country, while it noted that two other people died from the COVID-19 complications.

According to it, till date, 203,081 cases have been confirmed, 191,601 cases discharged and 2,666 deaths have been recorded in 36 states and the Federal Capital Territory.

It said that the Country had tested a total of over 2,997,060 million samples from its roughly 200 million population.

The NCDC disclosed that there were over 8,806 active cases across the country.