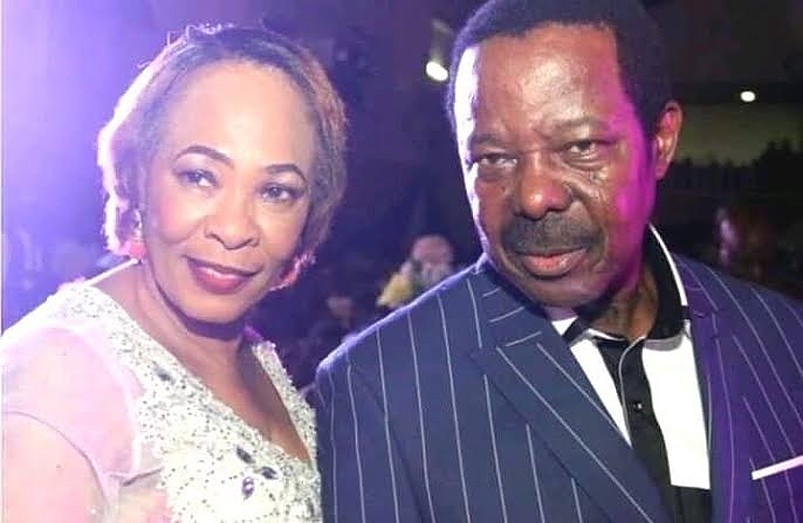 This is contained in a statement signed by the General Manager, Obey Music Group, Mr. Tunji Odunmbaku, and made available to newsmen on Friday in Ibadan.

It was reported that the Risikat died on Tuesday, September 21, after a brief illness.

Our correspondent reports that the deceased was a Honourable Member in the 6th Assembly of the Lagos State House of Assembly and loyal member of the All Progressives Congress (APC).

Obey-Fabiyi described the news of Risikat’s death as a rude shock, noting it was indeed a trying period for KSA to have lost one of his wives.

“I pray that the Holy Spirit will comfort my dear brother, KSA, the children, and the entire family she left behind,” he said.

The renown musician described the deceased as a kind-hearted and hard-working woman.

“I recalled that she called me personally that she wanted me to play at the reception of the 70th birthday she organized in Lagos for KSA aside the celebration we had in Ondo, which I granted her.

“I know what it feels to lose a wife because the same thing happened to me when my wife went to be with the Lord over 10 years ago.

“I pray the Lord to rest her soul in eternal peace. I pray God strengthens KSA in playing the role of a father and mother to the children,” he said.

Obey-Fabiyi, who has been in London for medical attention in the last two months, had earlier congratulated KSA on his 75th birthday held on September 22.

In his congratulatory message, he noted that they have both enjoyed the special grace of God as unique role models and music legends for decades.

The music icon said that special grace could only be achieved through the help of God Almighty.

“As you achieved the milestone of 75 years, I pray that God will renew your strength and continue to bless you beyond measures, my dearest brother,” he prayed.

Why cannabis cannot be legalised – Marwa