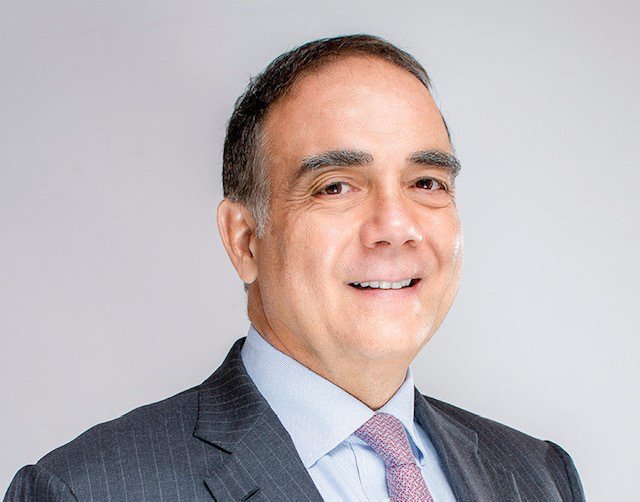 Floor Mills Nigeria Plc. (FMN) says it will triple its investment in Kaduna State following the confidence it has in the reforms being undertaken by the government.

Chairman of the agro-allied company, Mr John Coumantaros, disclosed this in Kaduna on Friday, at the sixth edition of the Kaduna State Economic and Investment Summit, 6.0, with the theme, “Towards a sustainable knowledge-based economy”.

Coumantaros said that the company had multiple investments in agricultural value chain across Kaduna State and would remain focused on increasing the entire food value chains on which it operates by tripling its presence there.

He said that the company’s subsidiary Premier Feeds, would be leading the way with 50 million dollars strategic investment in poultry, aqua, and livestock feed complex.

The chairman said that the complex would be producing 25,000 tonnes of critical nutritious animal feeds a month.

“We are also undertaking investment in agricultural input value chains like seeds, fertilizer and agronomic knowledge because that is what we need to do to increase farmers yield.

“We will be working with a global input giant in Japan to produce locally developed hybrid seeds and irrigation facilities in Kaduna State.

“This will translate to more yield and profit to the farmers and higher volume of raw material base for industries,” he said.

Coumantaros said that the country produced about 22 million tonnes of grains a year, and there was the need to double the volume in the next three years by increasing yield.

He also said that with the support of the Central Bank of Nigeria and the Kaduna State government, FMN had begun a maize and soya bean value chain, under the Yawa (abundance in Hausa) Project.

The chairman said that the Yawa project was designed to strengthen farmers’ capacity to boost maize and soya beans production across the country.

“I am confident that with the continued support of the Kaduna State government and its people, the country will soon reap the benefits of hybrid maize and soya beans production.

Coumantaros said that FMN believed in Kaduna State and supported its vision towards building a sustainable digital and knowledge-based economy.

He said that the annual investment summit had continued to showcase the vision and the new paradigm of the state finance and economic policies, which gave investors, businesses, and stakeholders confidence to invest.

The chairman commended Gov. Nasir El-Rufai for his foresight and vision, noting that the last six years had witnessed diversified strategic, courageous reforms, actions and the capacity of the state in building a strong foundation for tomorrow.

“Over the years, substantive agricultural value chains have been built on maize, soya beans, wheat and tomatoes among others.

“Building surplus value chain is the key to development and Kaduna State is doing that in tremendous ways,” he said.