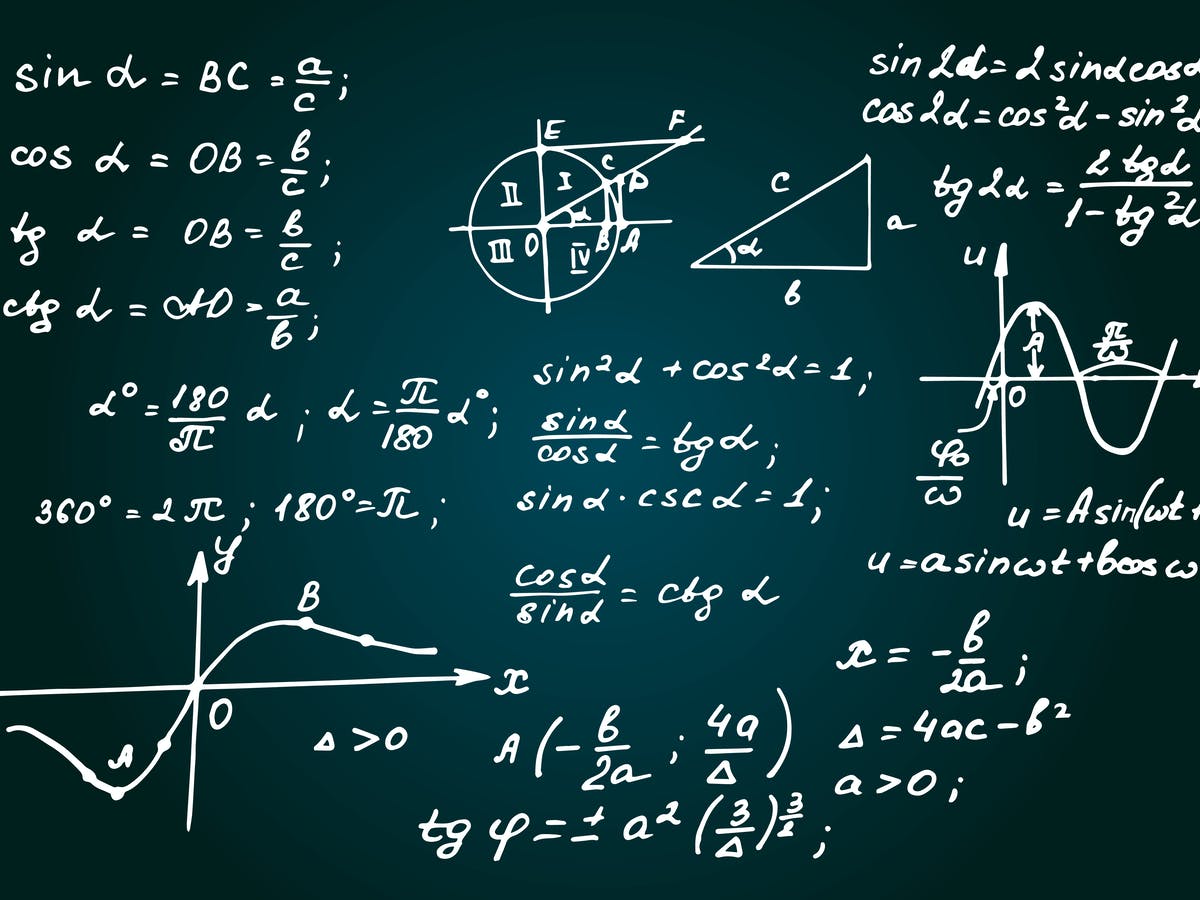 Prof. James Oguntuase, the Chairman of Council of the National Mathematical Centre (NMC), has stressed the need for adequate funding of the centre for effective service delivery.

Oguntuase stated this on Friday at the sidelines of the 2nd meeting of the 6th Council in Abuja.

He explained that proper funding would make the Centre a truly International Centre of Excellence in the mathematical sciences.

He expressed the conviction that the centre’s academic programmes would be reinvigorated to take its pride of place as an inter-university centre befitting of its status.

“I also call for the restoration of the funding of the centre’s infrastructure by Tertiary Education Trust Fund (TETFund).

“This is because it will assist in no small way to improve facilities and activities at the Centre,” the chairman said.

Earlier, Director/Chief Executive of the Centre, Prof. Promise Mebine, reiterated that adequate funding of the Centre would help in meeting the dreams and aspirations of the founding fathers of the centre.

Mebine, said that it would also serve as a step towards the development of Science, Technology, Engineering and Mathematics in the country.

He also stressed the need to declare a national emergency in Mathematics because of the lack of teachers in the subject at all levels.

Mebine, noted that the importance of the subject in the realisation of national set goals could not be overemphasized.

He pointed out that the centre was poised to play a key role in the training and retraining of a critical mass of Mathematics teachers.

He noted that “this is to prepare them for the challenge of dealing with the phobia associated with the subject.”

University of Ibadan gets new bursar